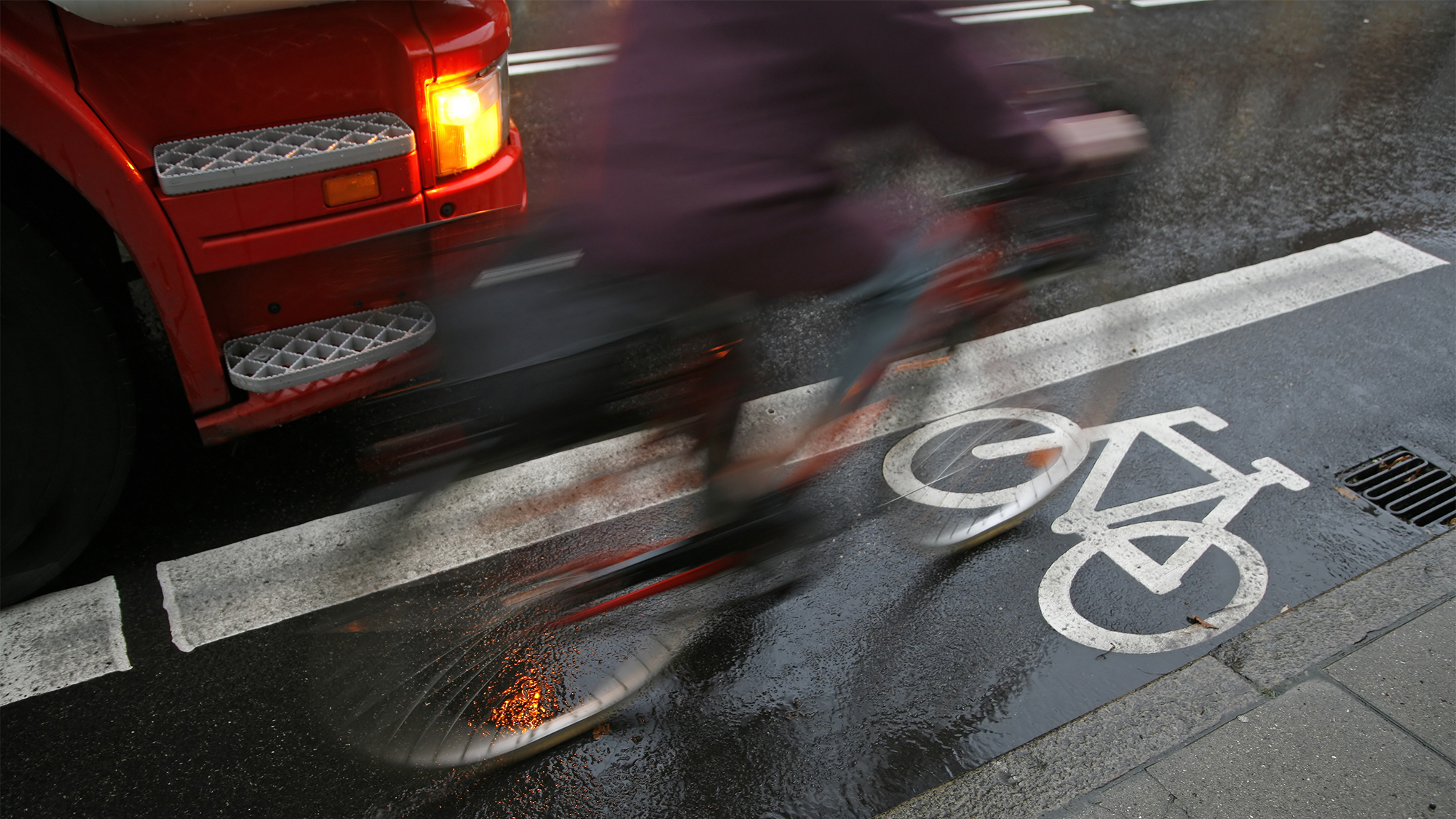 In 2013, collisions across Europe involving heavy goods vehicles (HGVs) killed or seriously injured 5,123 people. Within London over the past three years, HGVs have been involved in 20% of pedestrian and over 70% of cyclist fatalities, despite only accounting for 4% of road miles.

As the capital continues to grow, the upward trend in cycling and pedestrian casualties from HGV collisions looks set to continue. Attempts have been made in recent years to reduce dangerous driver blindspots with larger mirrors, cameras and retrofitted safety equipment. But there has been little action to address the real issue: the design of HGV cabs.

Manufacturers have historically faced commercial pressure to maximise freight-carrying capacity of HGVs by shortening the driver’s cab. Placing the driver above the engine allowed valuable extra inches to be added to the vehicle body, but this has raised the dashboard and side doors, restricting the driver’s view.

As part of a wider road safety programme in the capital, Transport for London commissioned Arup and the University of Leeds to conduct research into the relationships between the design of HGV cabs, driver behaviour and collisions.

Teaming up with UoL, we developed a research proposal that provided valuable insight to a previously unexplored aspect of cab design. They designed lab studies from scratch to test reaction times using a virtual driving environment.

The landmark study produced conclusive evidence for the first time that drivers in low-entry cabs, with direct sight of pedestrians and cyclists in front and to the side, are involved in 40% fewer collisions.

The findings are the scientific core of the world’s first proposed Direct Vision Standard for HGVs, published by TfL and Sadiq Khan. The Direct Vision Standard could lead to a London-wide restriction on dangerous, low visibility vehicles by 2024, and influence a similar European-wide initiative bringing long-term benefits for road user safety. 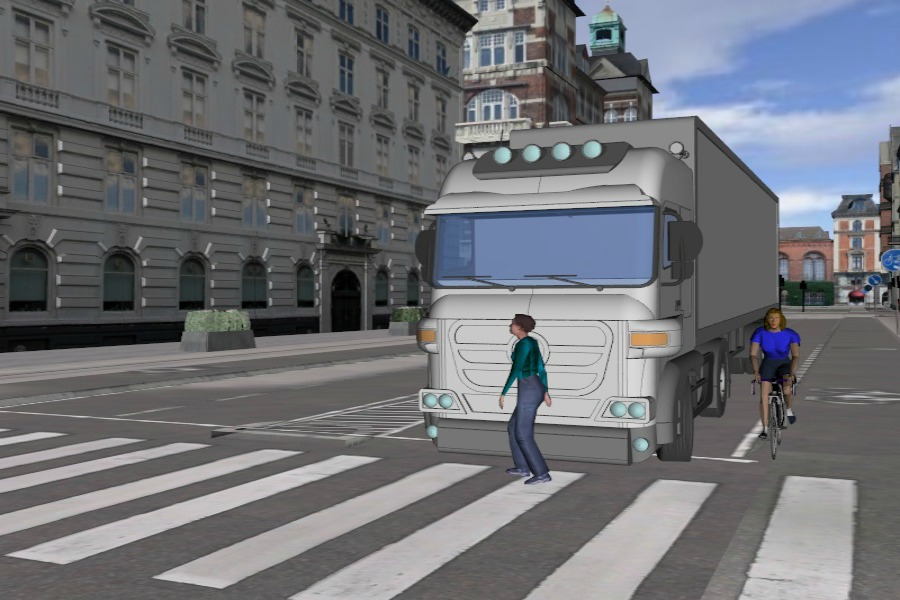 Our ground-breaking Direct Vision Standard will be the first of its kind in the world, and TfL will lead by example by not using any zero-star lorries in its future supply chain ” Sadiq Khan Mayor of London

The key differentiator on this project was the collaboration of psychologists with freight experts. The addition of scientific, psychological research provided TfL with a justifiable case for change to improve safety on our roads, and demonstrates where the foundations of science can add real value to today’s challenges.

Psychologists from Arup and UoL applied their expertise in cognitive and visual processing to explore and explain driving behaviour and collisions which otherwise would have been impossible to achieve. This, coupled with our freight experience and knowledge of HGV operation and design, ensured that the right questions were being asked and the experimental design was addressing the limitations of current HGV design. 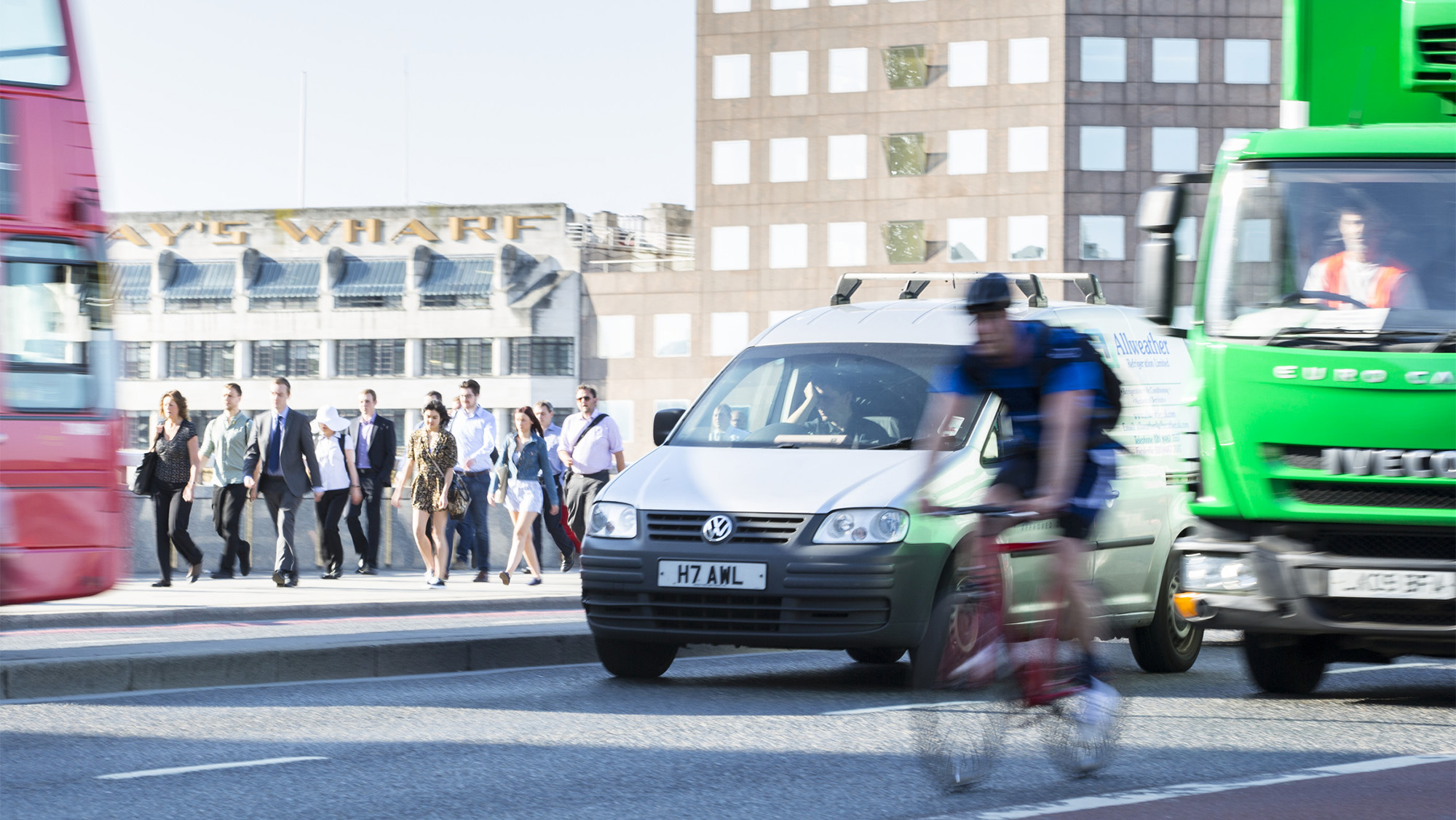 By combining academics, operations consultants and psychologists, the project delved deeper into understanding driving behaviour and subsequent outcomes on the road. This innovative collaboration found that:

Arup worked extremely closely with us to deliver a study that’s provided crucial evidence previously absent from the HGV safety debate. They assembled a knowledgeable, collaborative and engaged team. Most importantly, they applied their expertise in a flexible way, working with us to refine and develop the project specification to ensure that a ground-breaking piece of research was the outcome ” Hannah White TfL Programme Manager

Our economists and Advanced Technology and Research teams assessed the potential impact of the DVS. Their calculations showed that mandating HGV Direct Vision requirements in the European Union could help avoid between 16,160 and 65,500 vulnerable road user casualties between 2022 and 2048. These numbers of casualties equate to a total economic benefit to society of €1.1bn and €4bn respectively (2016 values). 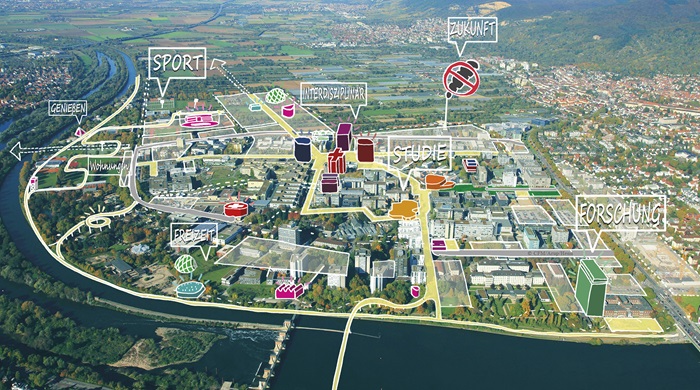 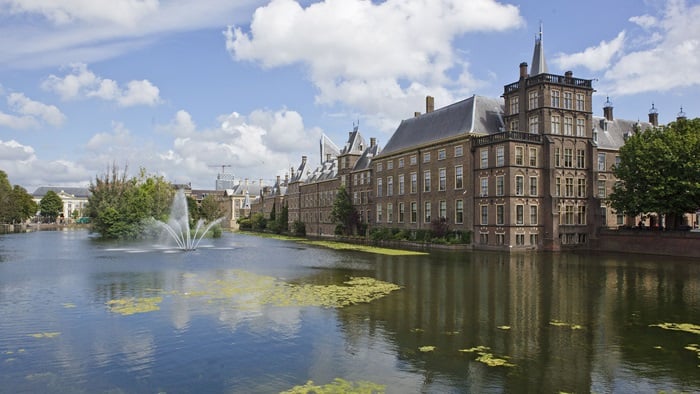 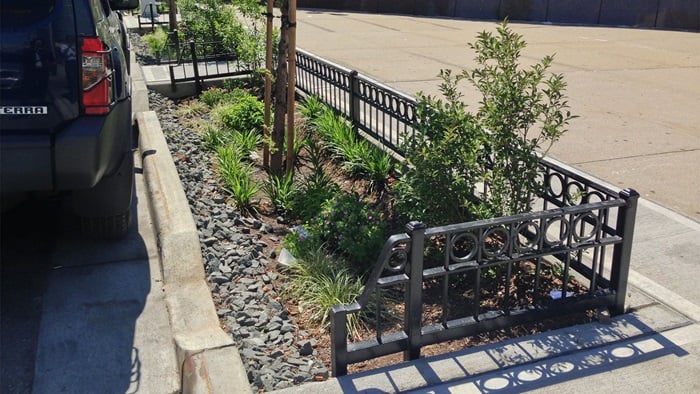 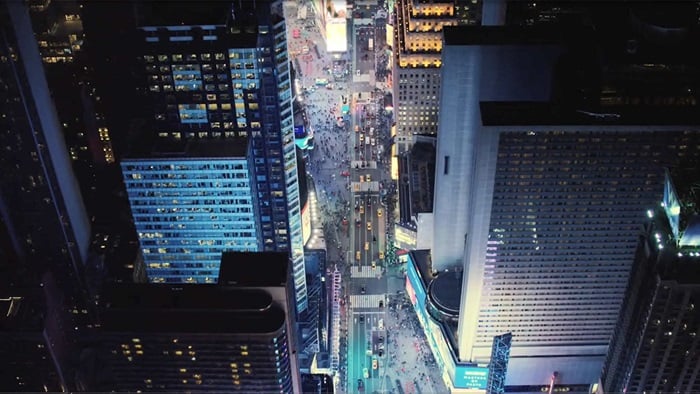