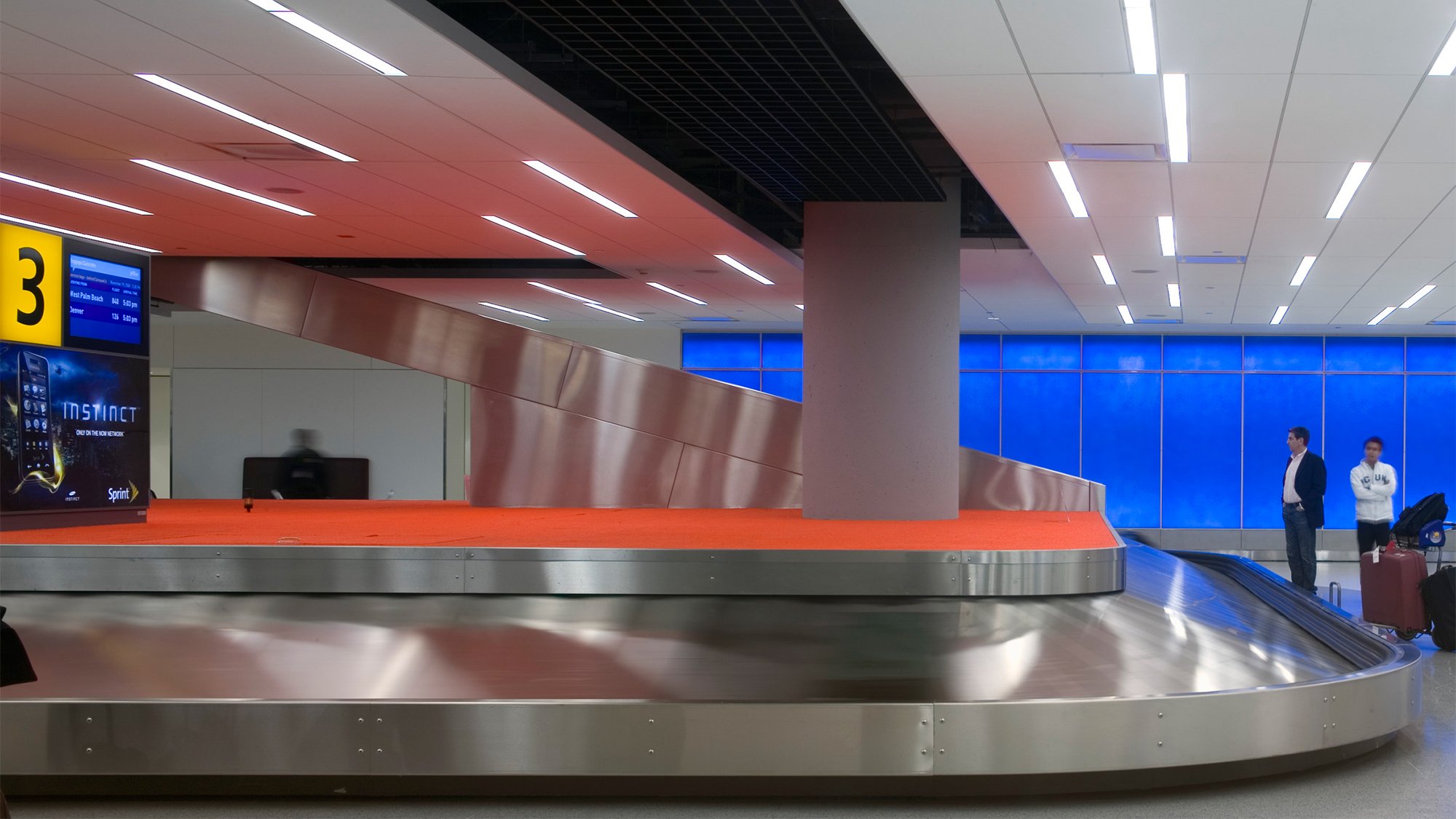 Expanding an existing airline terminal while planning for future growth

The design team successfully worked through the site’s major issues in the earlier project. As a result, the expansion’s primary challenge was connecting the new and existing facilities while anticipating the needs of possible future additions. 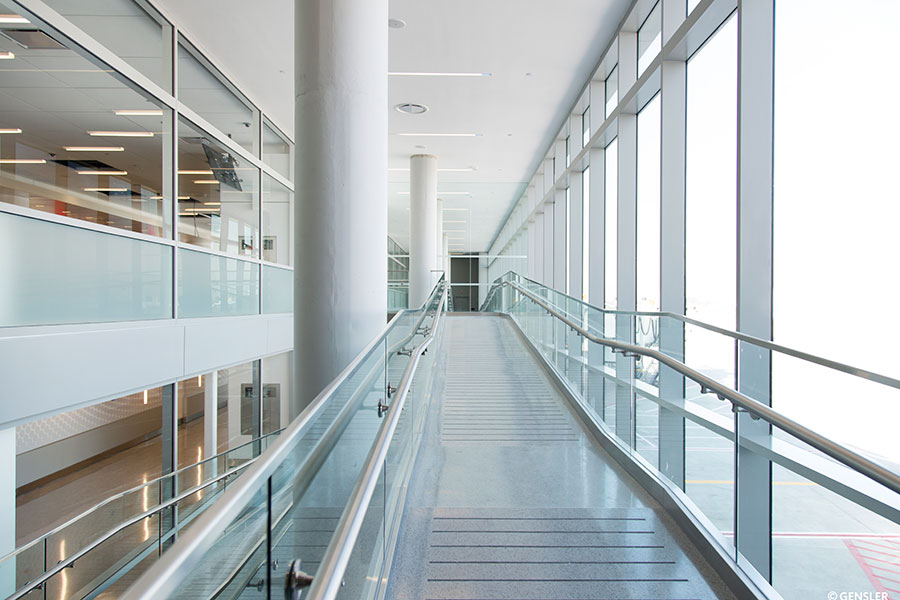 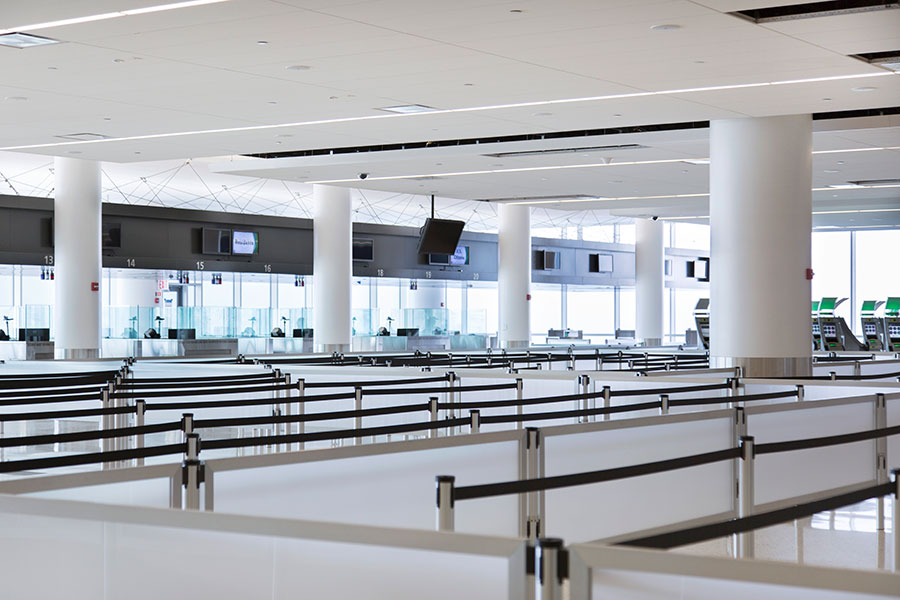 Leveraging our detailed knowledge of the original Terminal 5 design, we comprehensively reviewed the current terminal operations against the proposed expansion to ensure that the mechanical, electrical, plumbing, fire protection, security, IT, and public address systems in the enlarged terminal would be optimised. This resulted in extending some original Terminal 5 systems when spare capacity existed and upgrading others in order to efficiently serve the expansion, all while minimising the cost of a new utility connection and new central equipment.

The original building had very low floor-to-floor heights, tailored specifically to JetBlue aircraft. To accommodate international flights and JetBlue partners, we worked with the architect to include an interstitial level in the expansion while matching floor levels in the existing terminal as closely as possible.

The team also used the feedback received from JetBlue’s operations and maintenance staff — based on four years of operation — in order to fully tailor the design of the expansion to the day-to-day operation of the building. Arup’s operational readiness, activation, and transition team worked with JetBlue and the contractors to ensure that the tightly integrated systems were fully tested and operational prior to opening. 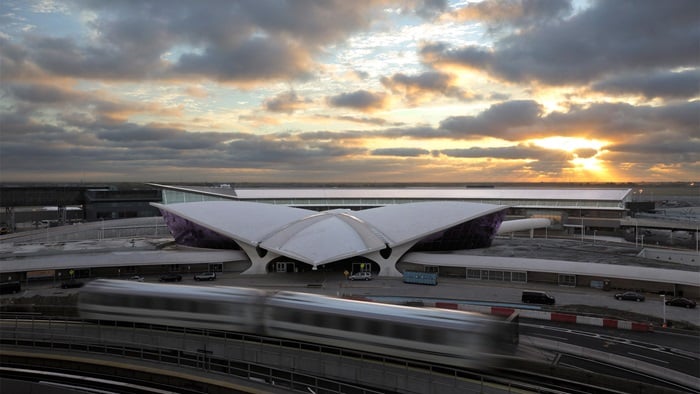 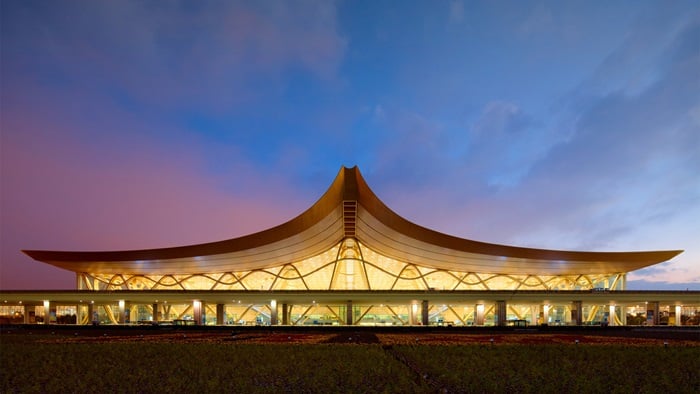 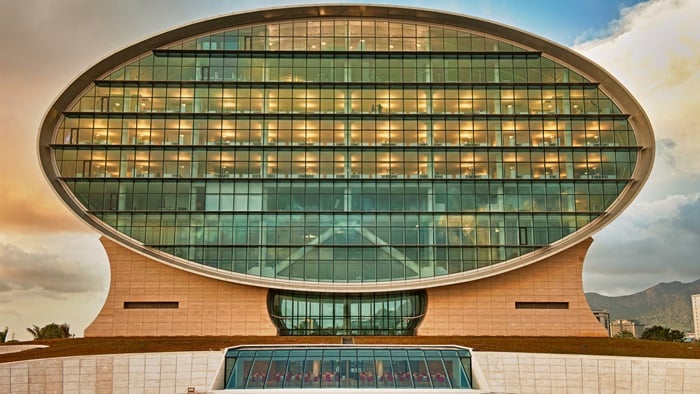