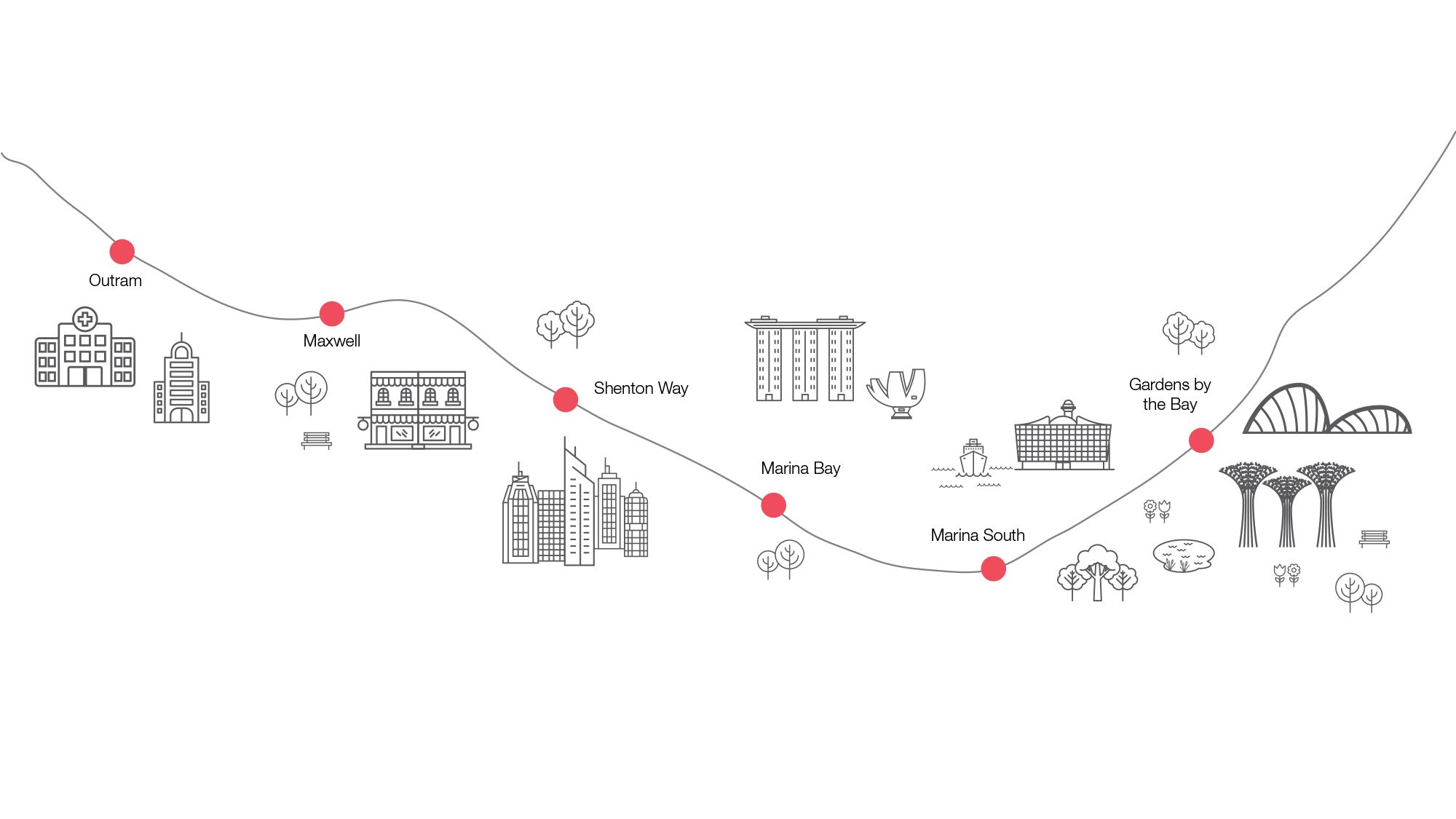 Designing a better commute in Singapore 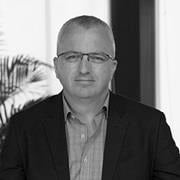 Arup continues to enhance the city-state’s rail network with the design of three of the seven Thomson-East Coast Line (TEL) packages, and a design and build contract for Bright Hill Station. Awarded by the Land Transport Authority, the packages include three stations in Woodlands, four eastern stations, and six stations across the Central Business District (CBD).

When fully operational by 2024, the 43 km TEL will add 31 stations, including seven interchanges to Singapore’s rail network. It is expected to serve about 500,000 commuters a day initially: most are now travelling by bus. In the long term, one million people are expected to use the line daily.

Some of the most complex construction and design challenges are concentrated in the southern section of the CBD, where the TEL intersects with the business centre at Shenton Way and Marina Bay, and tourist attractions at Chinatown and Gardens by the Bay. Significant geological variations occurred from one station to another – from sedimentary rock at Outram Park, to soft soil at Marina Bay and Gardens by the Bay.

There are several constraints to overcome in this key section of the line. But ultimately, the end-product is for the end-user – a better commute, future-proofed for maximum convenience in the heart of Singapore. ” 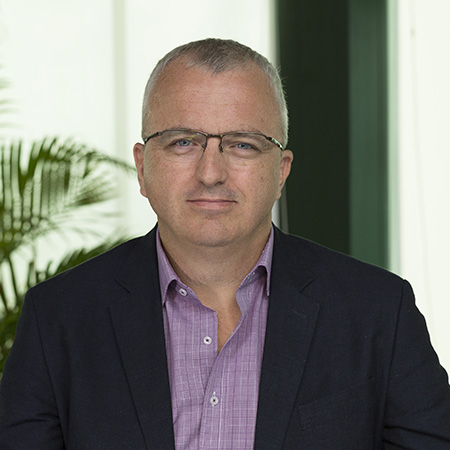 Arup is also leading the design of Singapore’s two newest three-line interchanges at Outram Park and Marina Bay, where we carried out pedestrian flow modelling to ensure seamless commuter connectivity.

We developed two mined linkways at Outram Park: one involved mining beneath Outram Road, just 4m below the live EWL tunnel, and the other under the existing EWL station.

This was achieved safely by constructing a temporary canopy made of a series of interlocking steel pipes. The new Outram Park station box will link the EWL, North-East Line and TEL in a continuous linkway to the Outram Medical Campus. 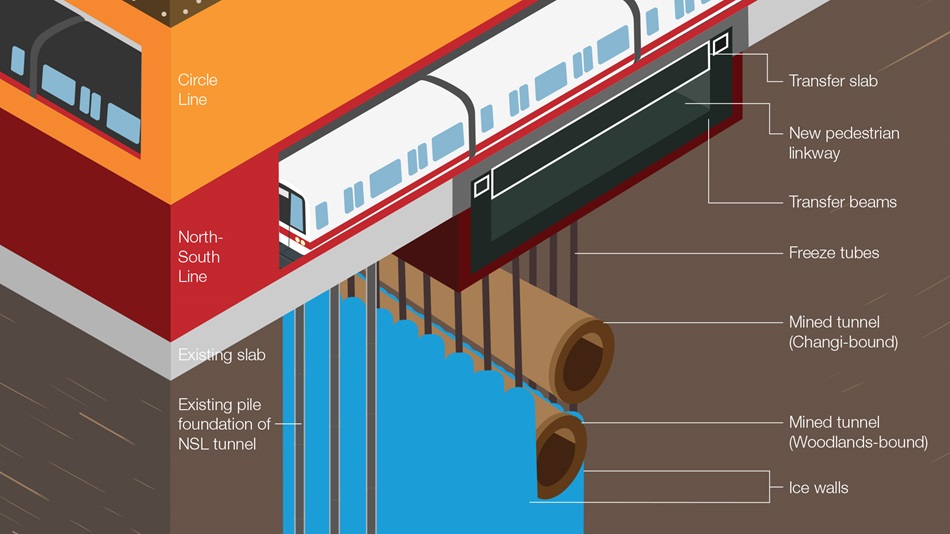 At the Marina Bay three-line interchange, Arup is developing a station design in a stacked platform configuration.

This approach optimises space in a prime district and enhances connectivity for commuters travelling through the different lines. Initially, the jet grouting ground improvement method was proposed for the construction of the pedestrian linkway and upper tunnel, but this option would not be effective to treat the permeability and stability of the mixed-face zone where the lower tunnel is located.

In response to the station’s unique conditions, Arup proposed the first ground-freezing solution in Singapore. This involves creating an impermeable and stiff ice wall around the lower tunnel to allow for safe mining of this lower tunnel through the interface between soft clay and stiff alluvial soil.

Taisei Corporation then developed this notional design in detail. A -30 degrees C liquid brine solution was used to create the ice wall, facilitating mining works. The lower tunnel has been completed, and the interchange station is expected to open in 2021. 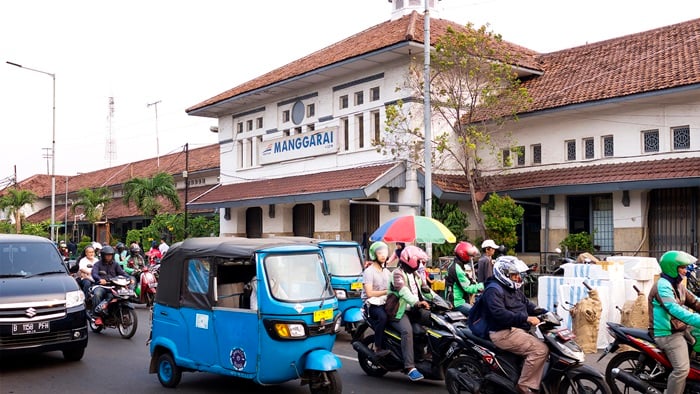 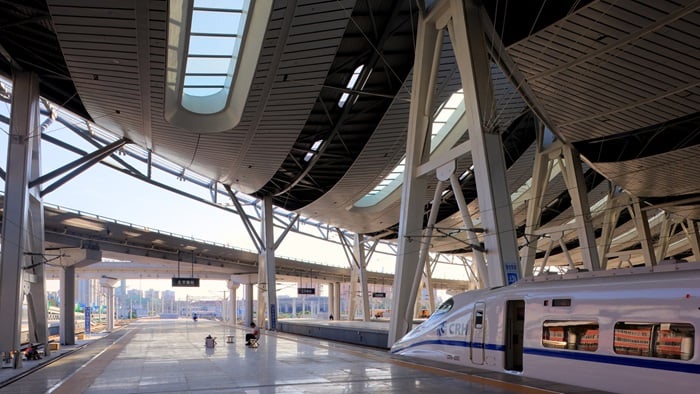