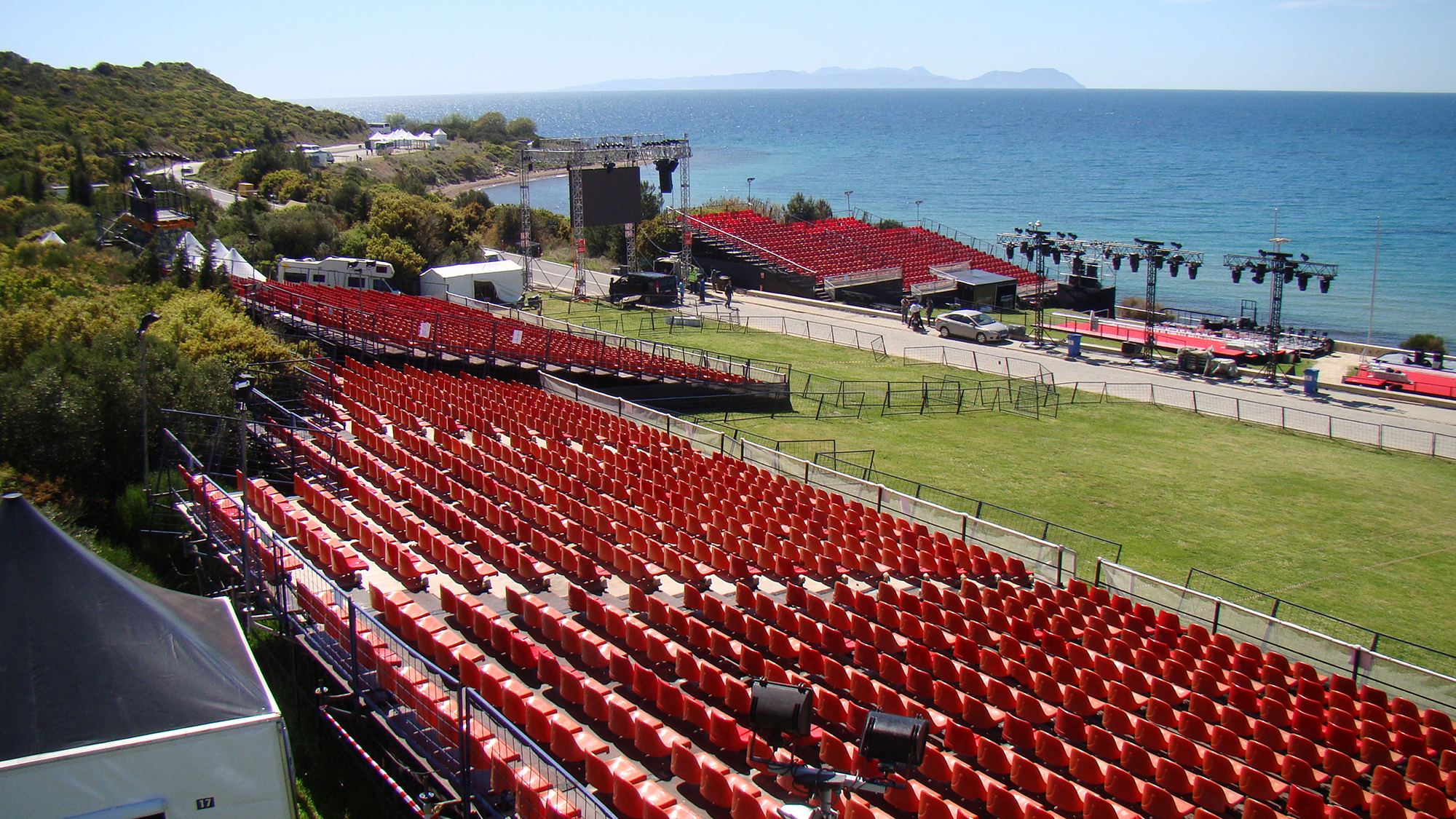 The Gallipoli memorial sites in Türkiye are where the Battle of Gallipoli took place during the World War I. They are also the current venue of the commemorative site for the Anzac Day, a national day of remembrance. Large numbers of visitors were expected for the 100th anniversary of Anzac Day in 2015, and we provided multiple engineering services to make the venue ready for the event.

Our team in Türkiye began their on-going relationship with the Foreign and Commonwealth Office (FCO) in 1993 when they first served as engineering consultants for the renovation of the British Embassy and Consulate buildings.

In 1994, FCO recommended Arup to the Commonwealth War Graves Commission (CWGC) as engineers and consultants for the design and construction of buildings related to the maintenance of the war cemeteries in Gallipoli. Arup continues to provide services to CWGC.

In 1999, Arup was also recommended to the Department of Veterans’ Affairs (DVA) of the Australian Government as engineering consultants for the design and construction supervision of Anzac Commemorative Site.

Since the completion of the site and the first Anzac day ceremonies in 2000, Arup has been commissioned each year to supervise the erection of temporary stands and other ceremonial facilities at the ceremonial sites of Gallipoli.

Following the increasing number of visitors during the Anzac day ceremonies — 8,000 visitors to the present day with an expected number of 12,000 visitors for the 100th anniversary in 2015 — the Australian government also commissioned Arup to design improvements for road access, and to design a seawall at Anzac cove to prevent beach erosion endangering the roadway. 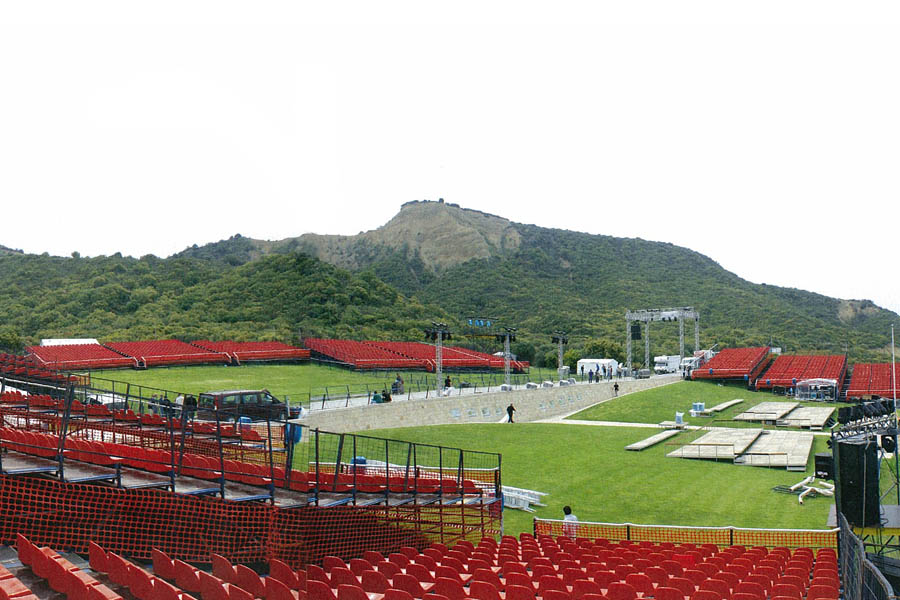 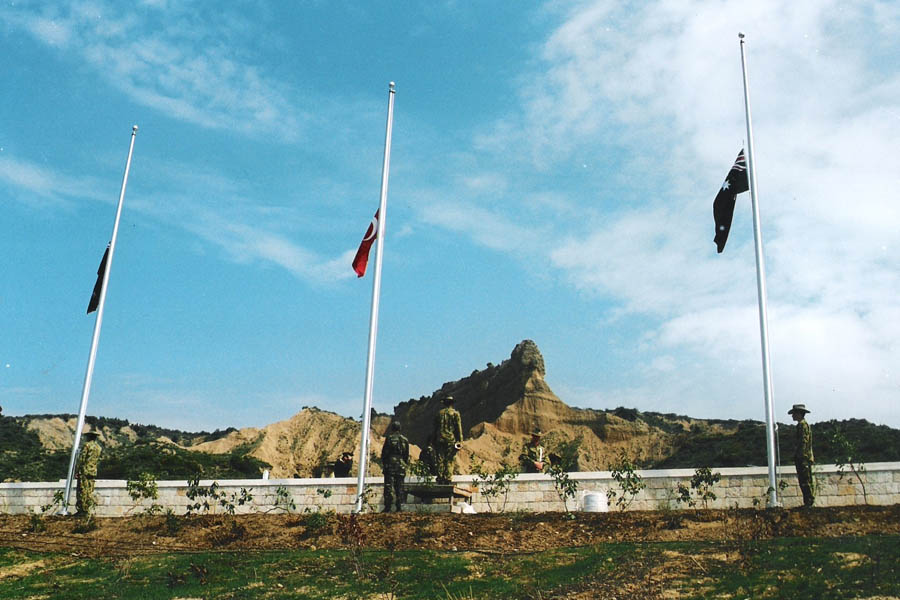 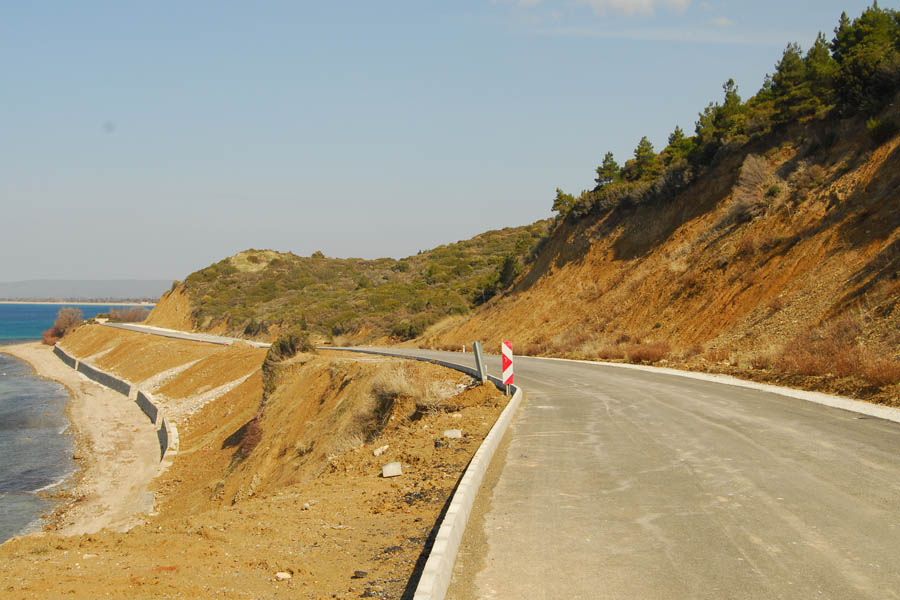 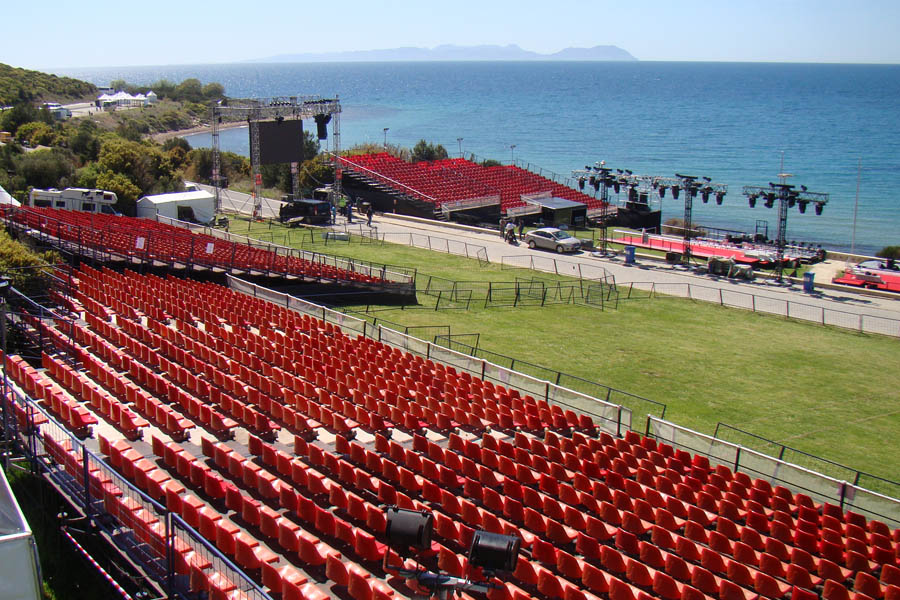 1 of 2
The Gallipoli memorial sites are where the Battle of Gallipoli took place during the World War I.

In 2011, we provided engineering services to DVA to analyse the ceremonial sites and increase the maximum capacity to cope with the high number of visitors expected on Anzac Day 2015.

In addition to this, in 2010 and 2013 we provided engineering services to CWGC to plan maintenance and repair works on the Anzac commemorative site. 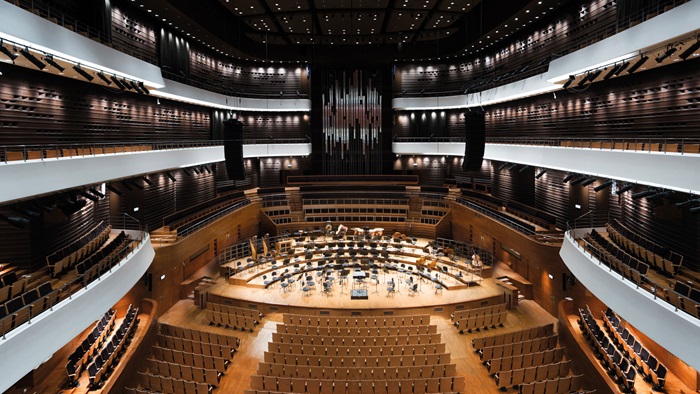 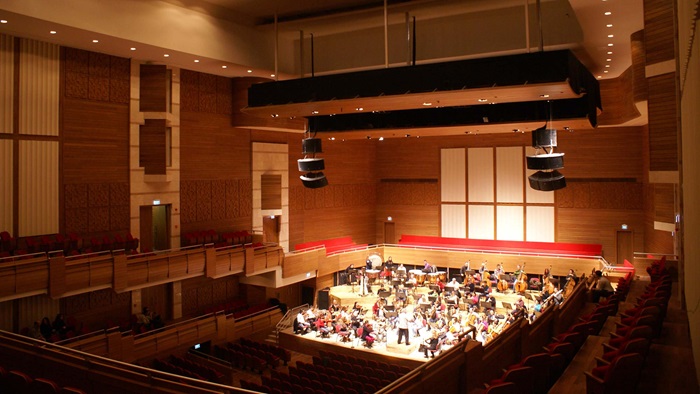