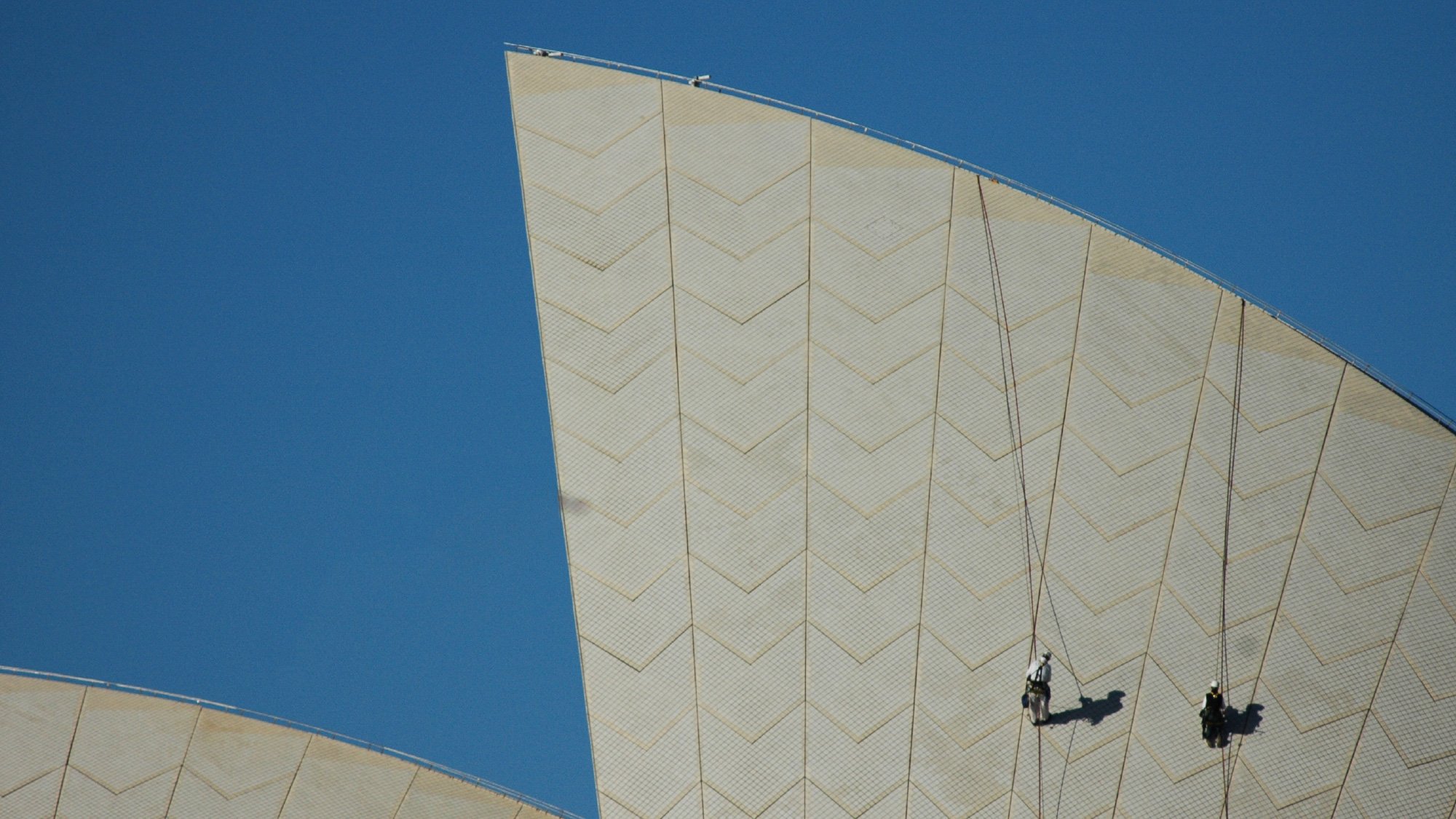 How do you preserve an architectural icon for future generations? 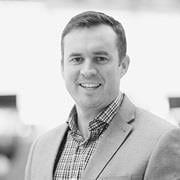 Danish architect Jørn Utzon won an international competition for the project in 1957. As the industry’s eminent concrete designer, Ove Arup’s contribution was sought early on, and he began to turn Utzon’s freeform sketches into an architectural reality. Arup’s team confronted an engineering challenge that has since become one of the profession’s epic tales – the design and construction of the building’s enormous, precast concrete shells.

2,500+performances and events each year 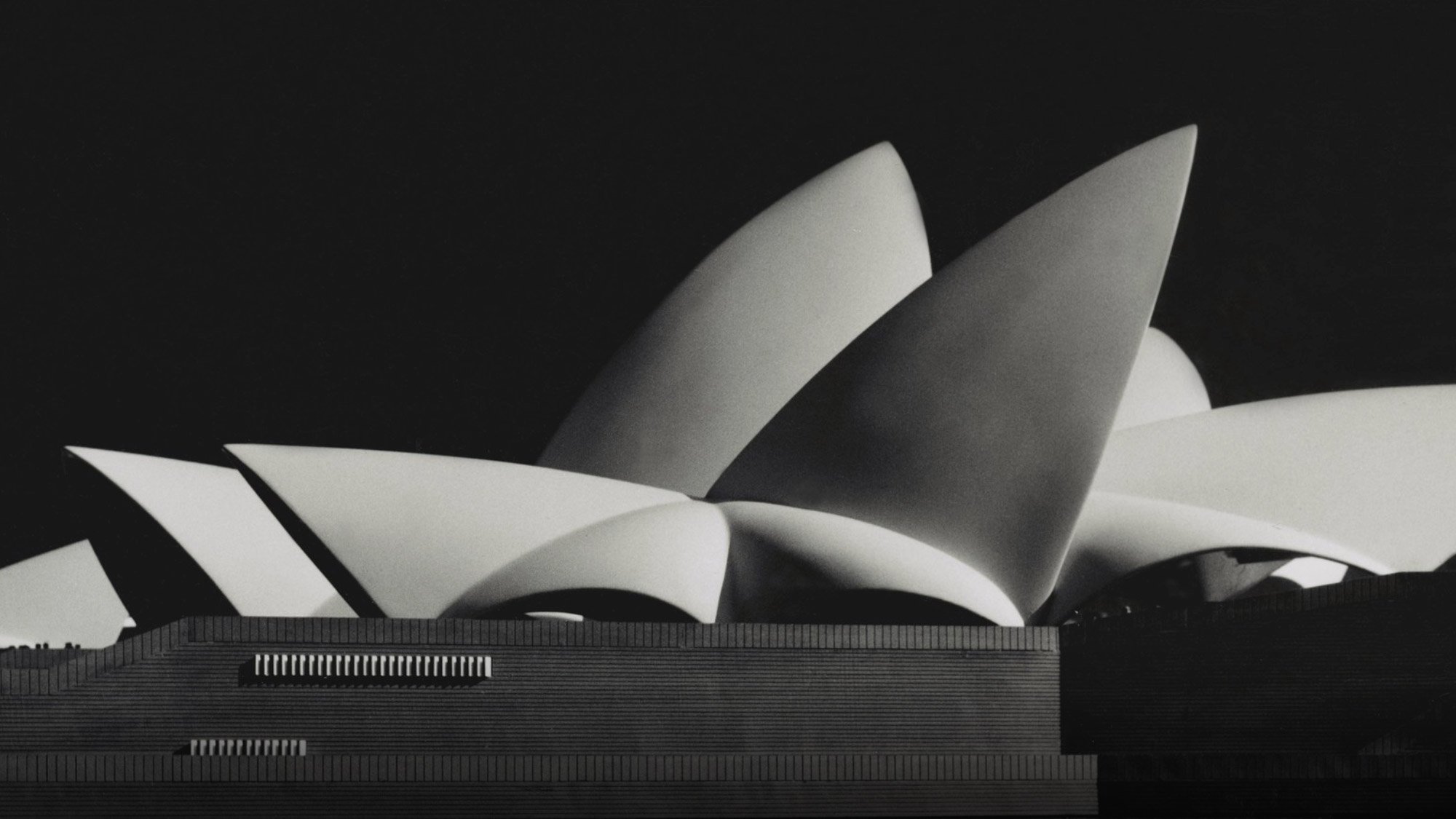 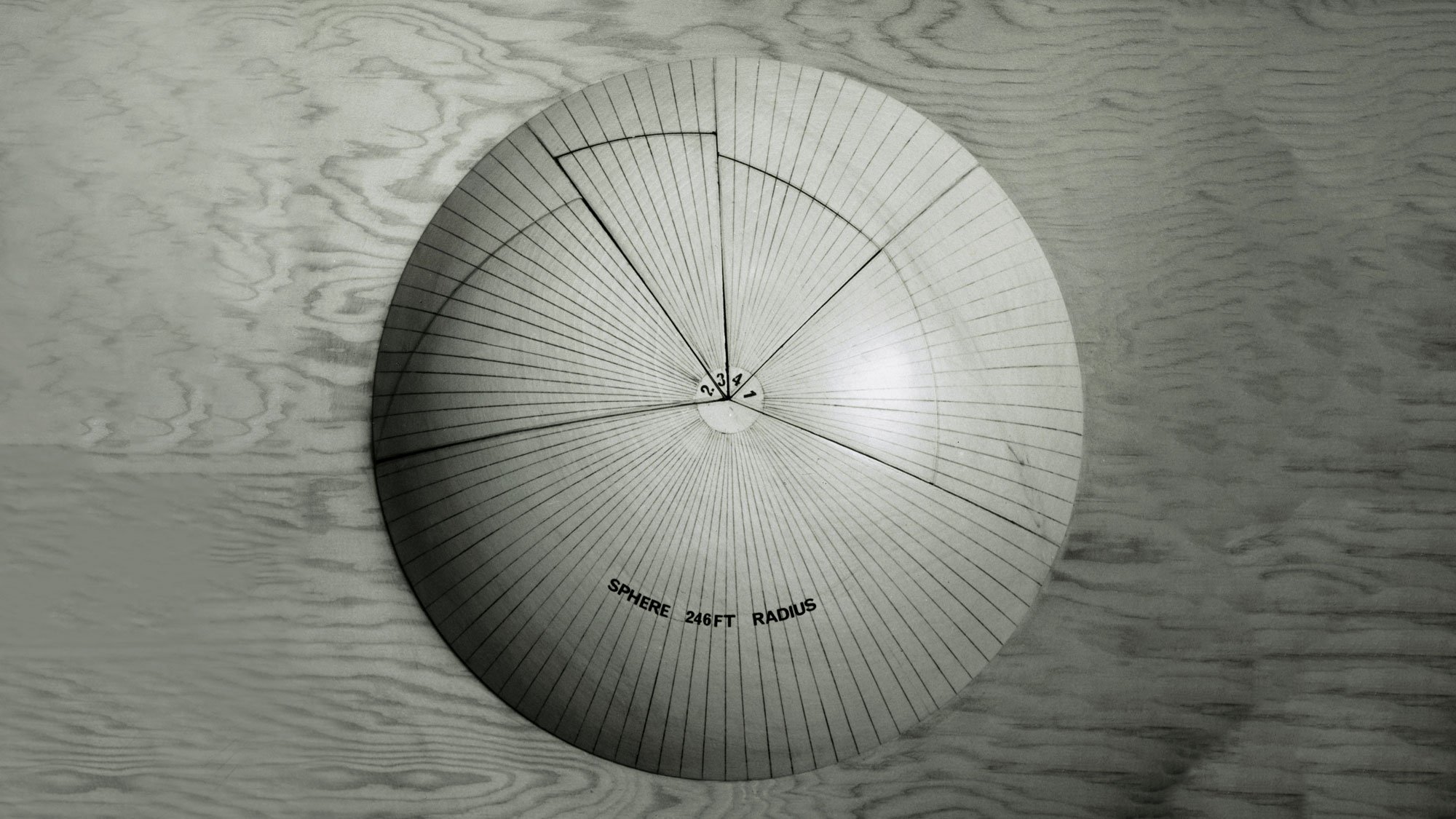 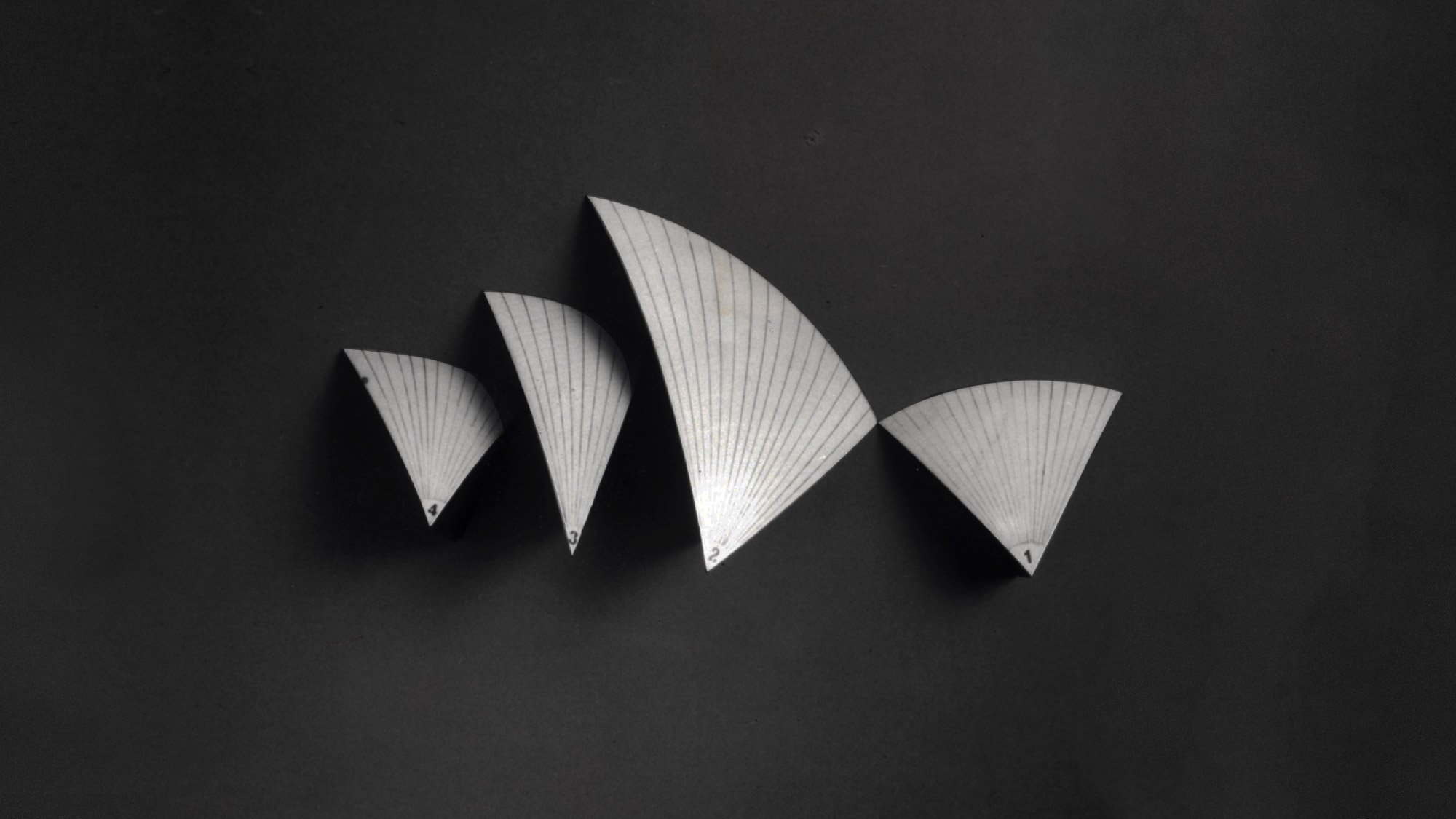 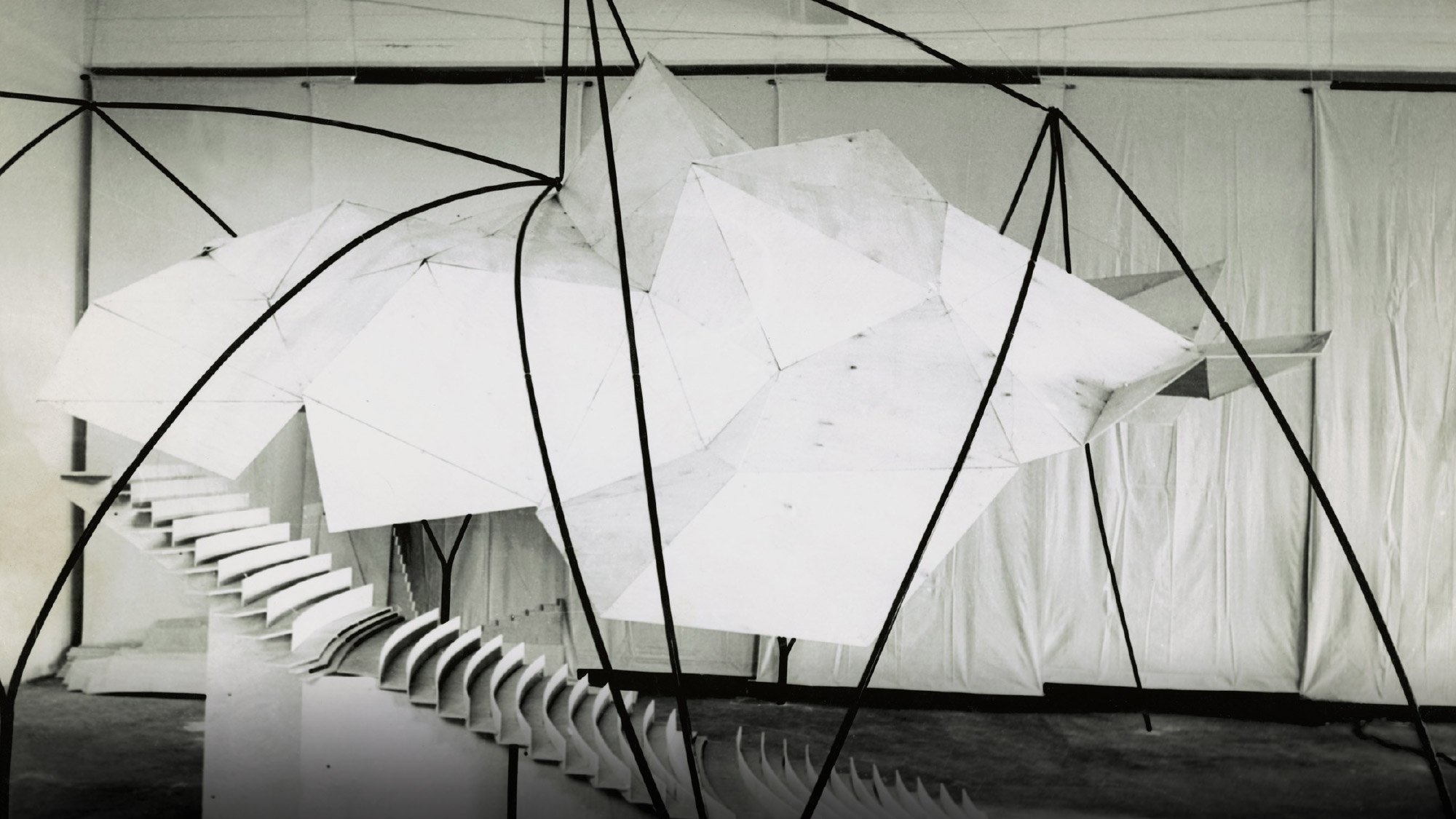 1 of 4 The challenge of constructing the concrete shells that form the roof would confound Ove and the team for years.

Turning a daring concept into a physical reality

Utzon originally imagined the shells supported by precast concrete ribs on a steel-reinforced concrete frame; Ove soon realised that this would be fiendishly expensive. After a four-year problem solving process, during which they made use of early computer technology to calculate the stresses of the structure, Ove and his engineers came to a realisation… 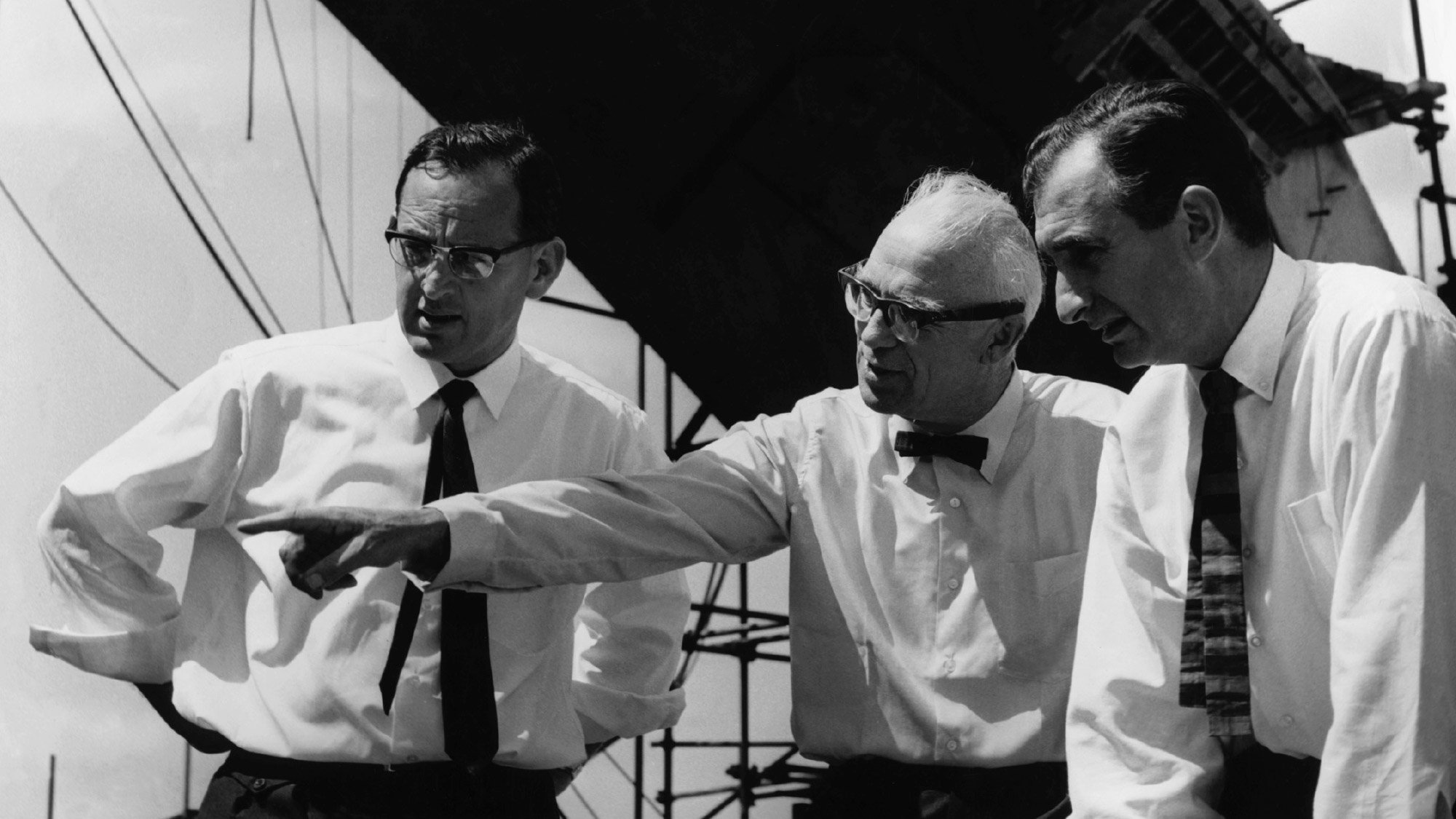 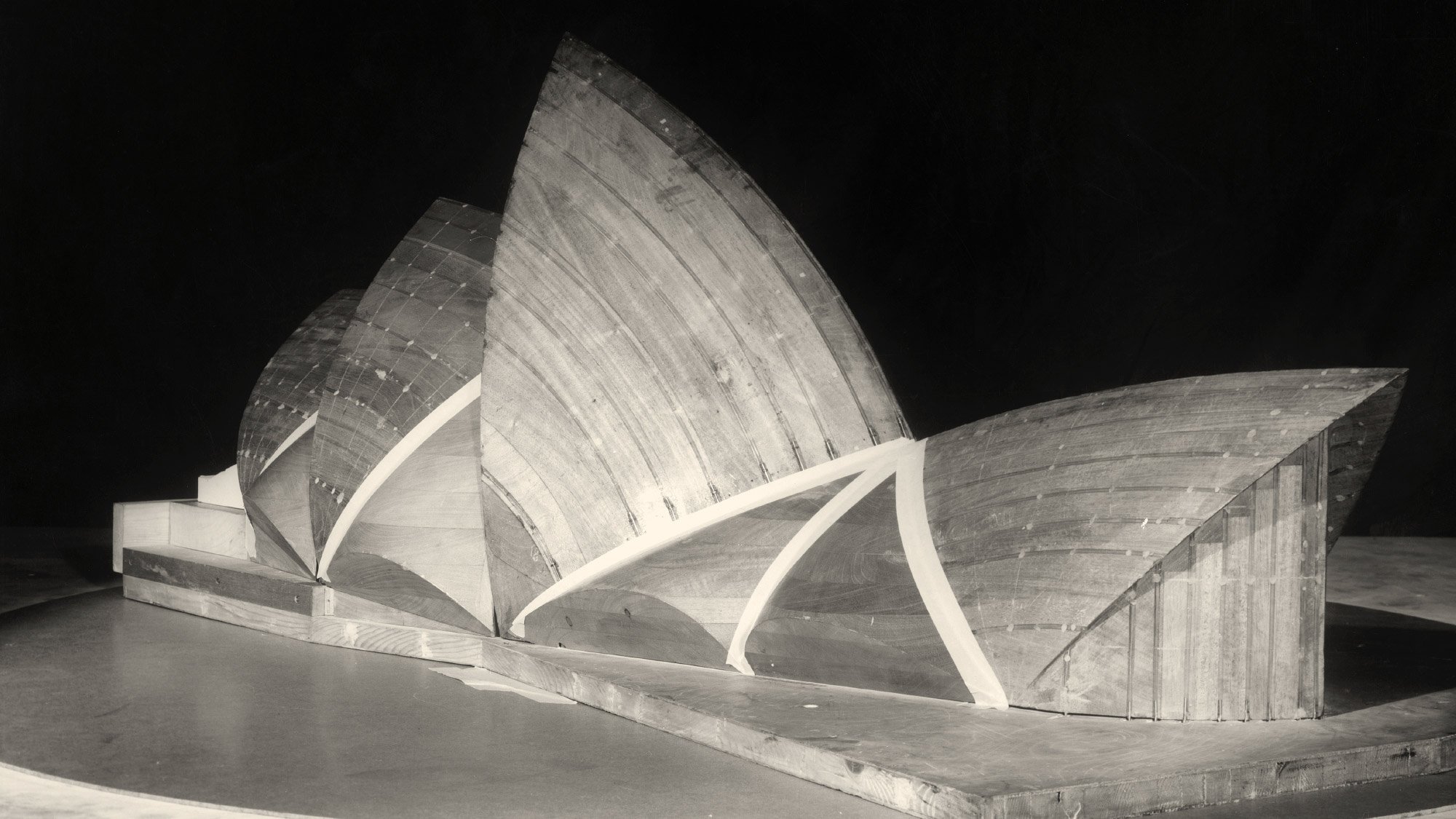 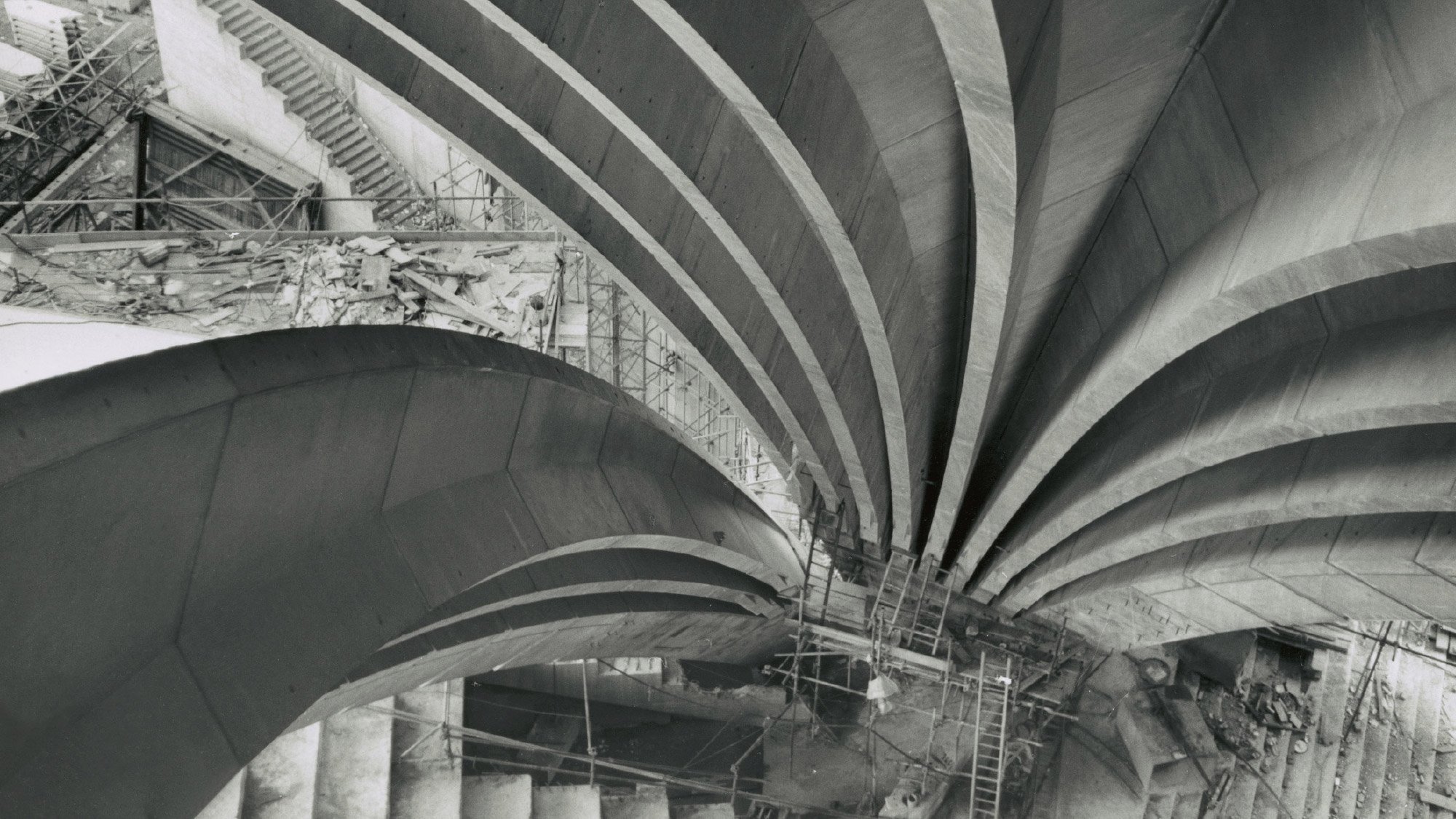 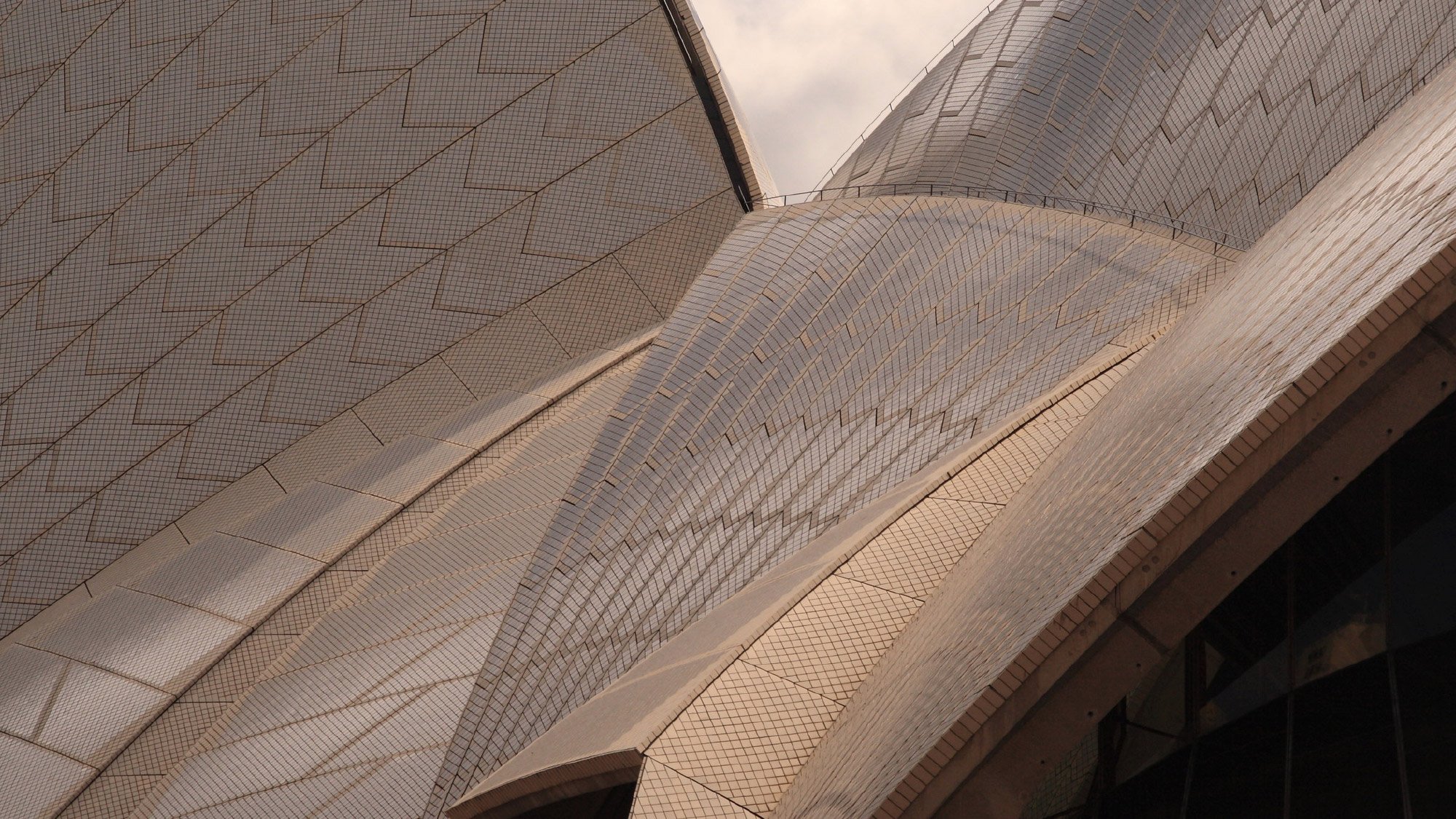 1 of 2
Ove and his team realised that if each shell fit the shape described by a sphere, the same mould could be re-used for multiple shells.

If they made each of the shells fit the chord of a sphere, they could reuse the same mould to precast concrete ribs for multiple shells. These ribs were fitted with a metal structure with each component also fitting the sphere chord, allowing the calculation and prefabrication off-site. Each sphere was assembled in pieces and, over each one, tiles were fitted in a chevron pattern.

The Sydney Opera House was opened by Queen Elizabeth in 1973. With its shimmering sails and prominent position on Bennelong Point, this astonishing building has come to define its city, the nation of Australia and has become the benchmark for iconic building design, for the arts and beyond. Today, the Opera House is a busy performing arts centre, home of Opera Australia, The Australian Ballet and the Sydney Symphony.

Engineering problems are under-defined, there are many solutions, good, bad and indifferent. The art is to arrive at a good solution. This is a creative activity, involving imagination, intuition and deliberate choice. ” 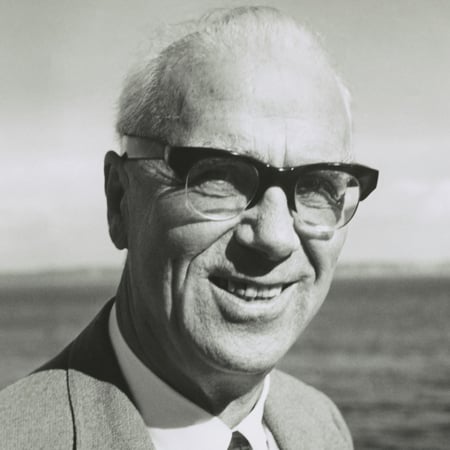 How do you sustain an icon as it ages?

Our unrivalled knowledge of the building meant we were the first choice to help the House update its facilities in 2007. We worked with the original hand-drawn plans and drawings to generate a 3D model, which helped us design proposed works for a Venue Improvement Plan.

The result was a new access tunnel and underground loading dock, which helps the 1,000 vehicles arriving and departing each week keep the six performance spaces and seven restaurants running.

The show must go on

We used 3D models to design and test the plans digitally before constructing them physically, which meant that the curtain was able to go up each day with minimal disruption.

In addition, the final BIM model catalogues every building element – the structure, equipment, doors, lights and much more – and predictively determines maintenance requirements, which helps to reduce operating costs and downtime and increases overall efficiency.

A conservation strategy for the long haul

We’re also working with the University of Sydney on an ongoing preservation project to ensure that our original engineering solution will stand the test of time. From gathering crucial data about the state of the building’s materials to examining its binding and sealants, the project will result in a study detailing every aspect of one of the world’s favourite buildings.

Australia now has an Opera House fit for the 21st century
To view this video, you must enable cookies.

Sailing into the future

With a building of this stature comes great responsibility to ensure its proper upkeep and smooth functioning. The Sydney Opera House is synonymous with Arup, and we are proud to be able to maintain the symbol of our work for decades to come. 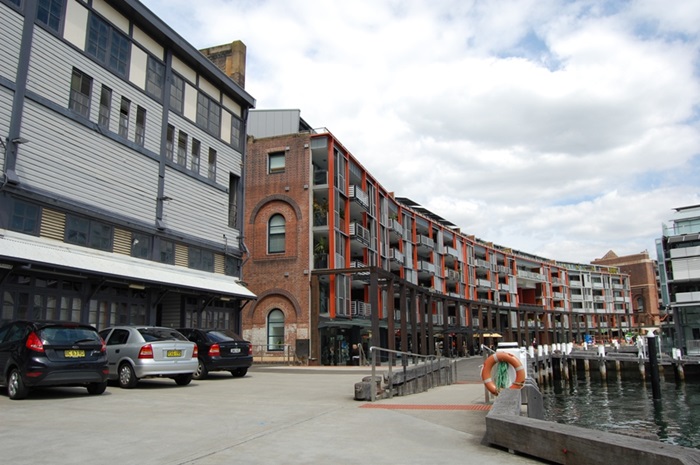 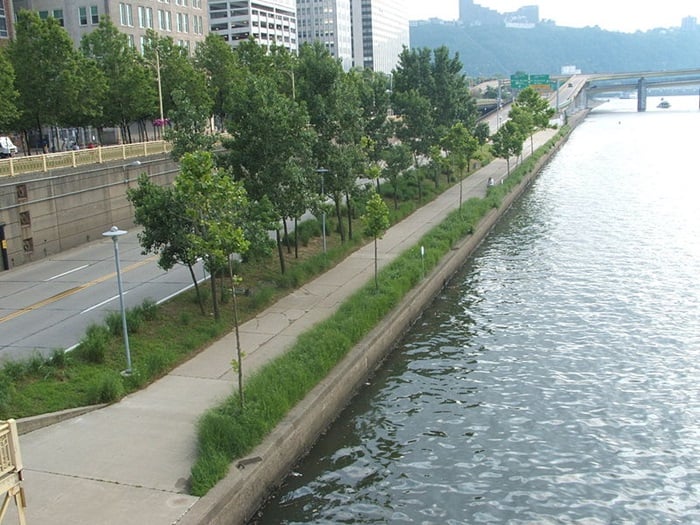 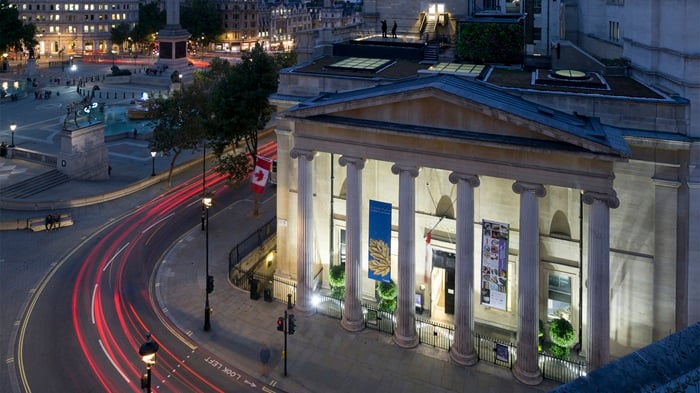