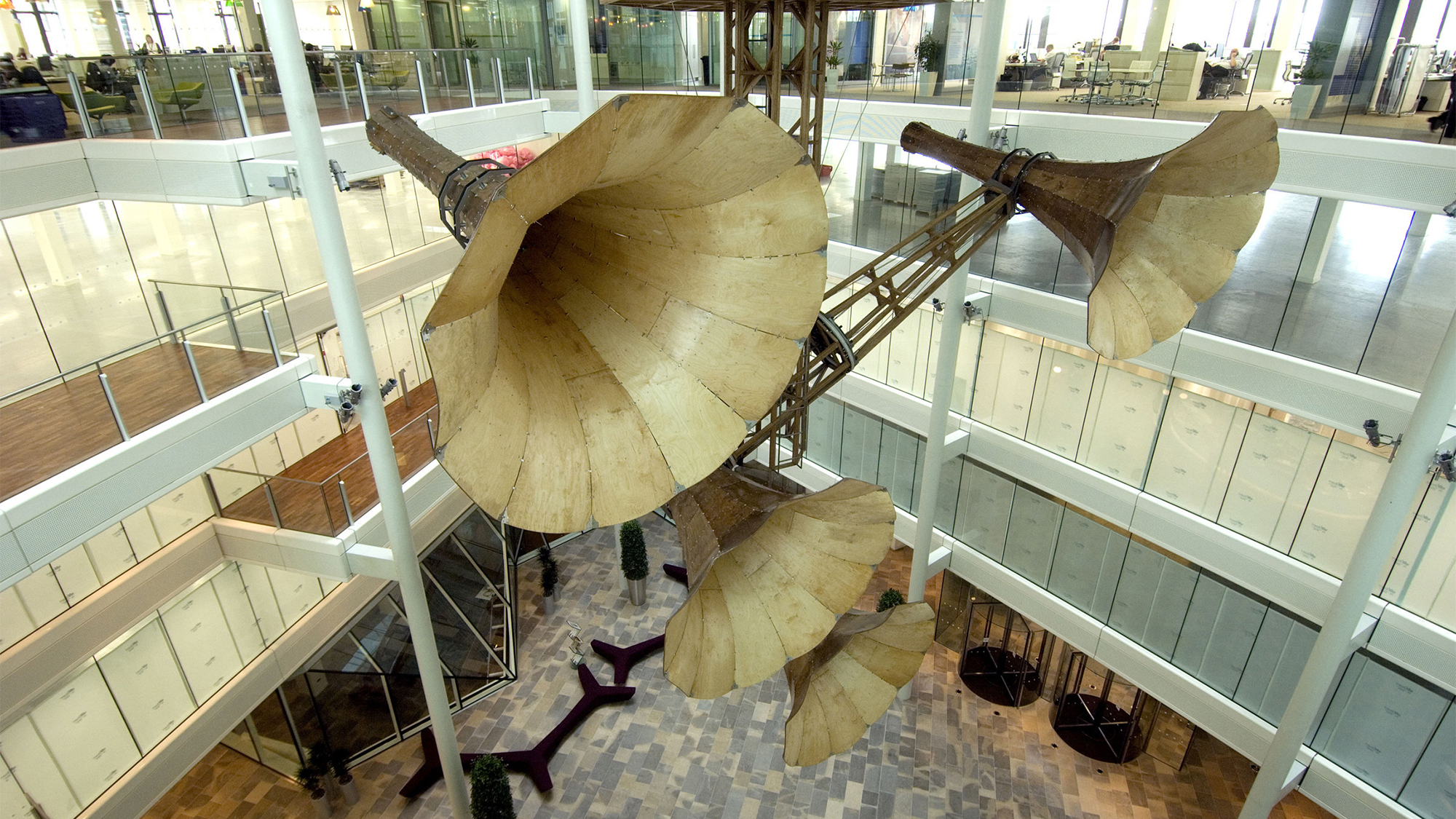 Sustainable refurbishment for a stunning listed building in London

The sustainable refurbishment of Unilever House breathed new life into a stunning but under-performing listed building.

60% of the original building was retained behind its 16 fluted columns. Arup recommended a course of action that would allow the 1930s façade to be retained.

The façade was upgraded to comply with building regulations for thermal performance and heat gain. Original glazing was replaced with high performance windows and by insulating and vapour-sealing solid façade elements.

This spectacular and effective refurbishment was achieved whilst exceeding ambitious sustainability goals. Unilever House was awarded a BREEAM ‘Excellent’ rating, with carbon usage 22% below building regulations. This was achieved through measures such as reusing conditioned air and using a high performance façade on new-build areas.

Consolidating deliveries of construction materials meant that 95% arrived on time (the industry norm is 50%), and cut carbon emissions for transport by 73%. 88% of demolition material and 76% of waste was recycled. Heritage items such as doors and parquet flooring were reused. Other furniture was donated to local schools and charities.

Water-saving measures such as automatic spray taps and a landscaped green roof greatly reduce the peak flow rates discharged into the local combined sewer. The rooftop is also home to a restaurant, one of a number of improved amenities. 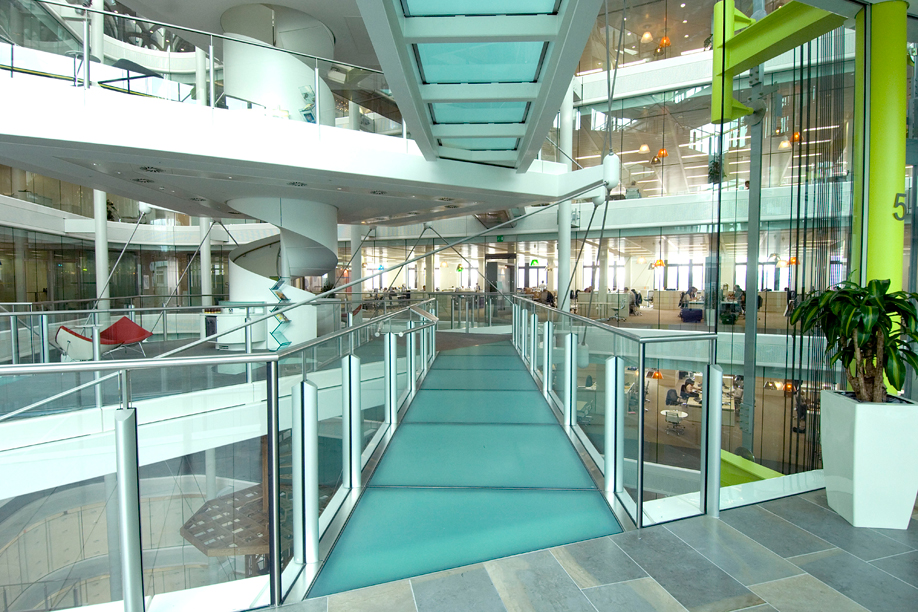 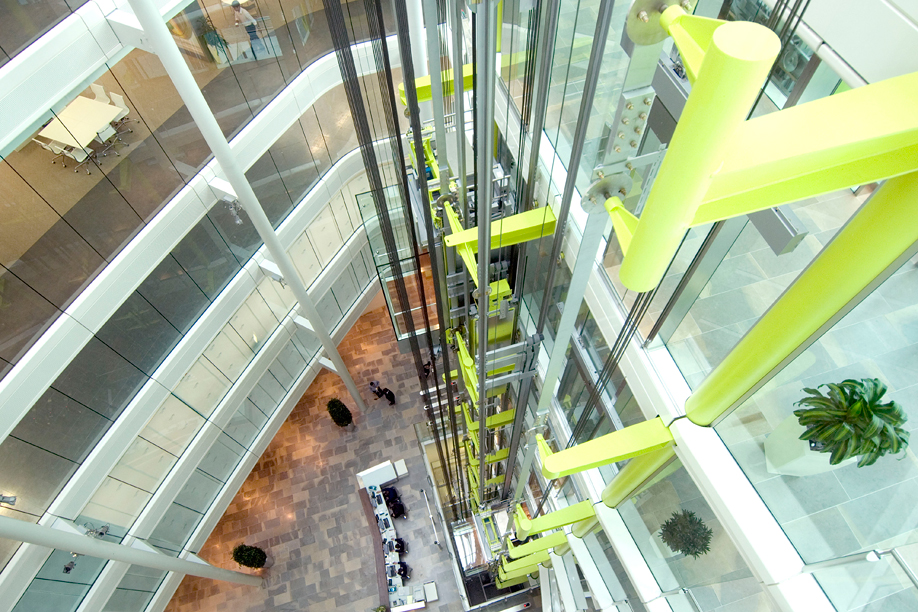 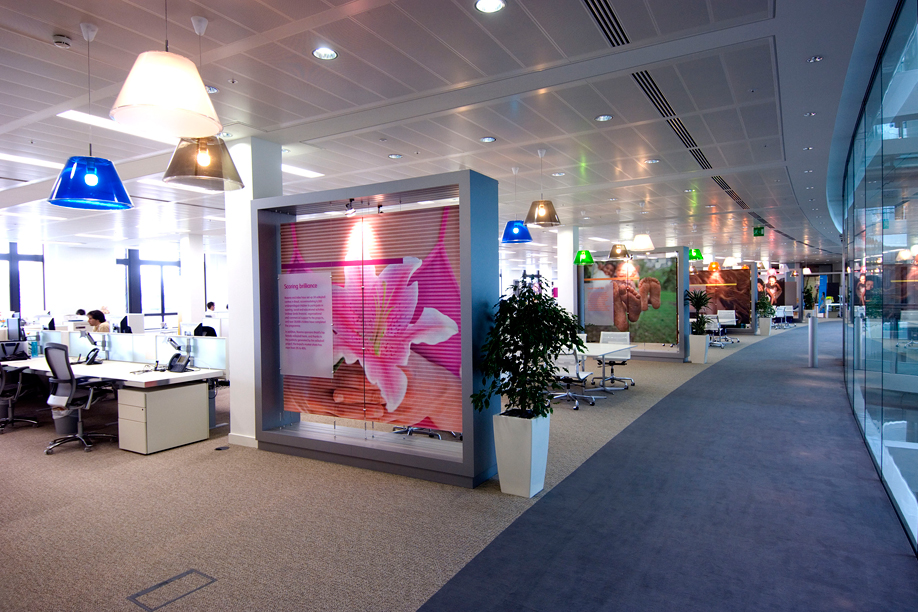 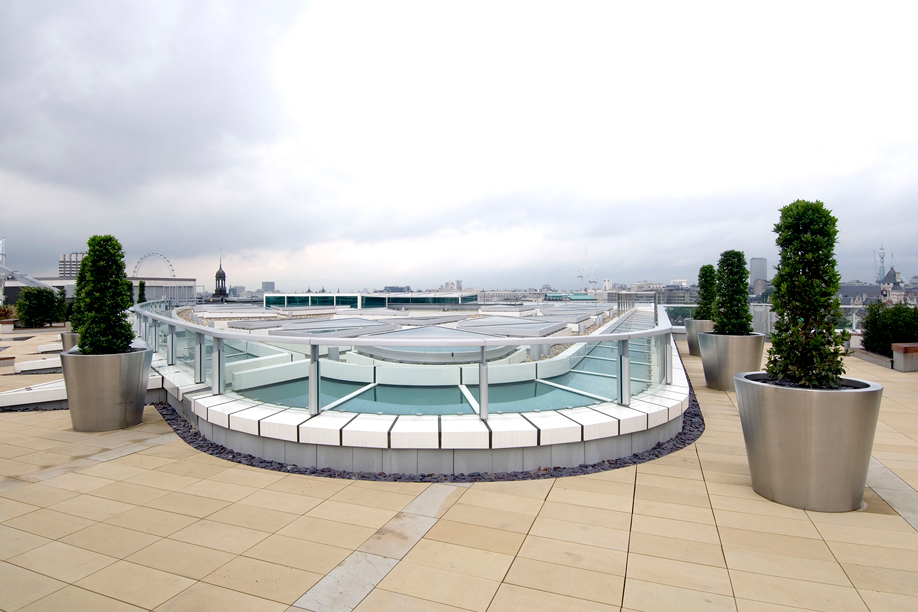 1 of 2
The sustainable refurbishment of Unilever House breathed new life into a stunning, but under-performing, listed building.

We first created a low-energy building fabric, then looked at energy use ” 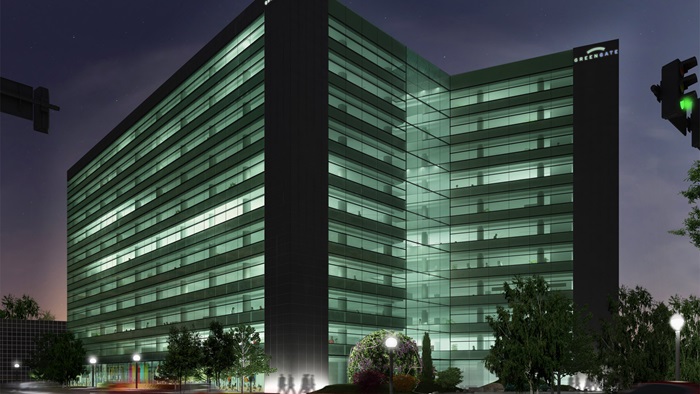 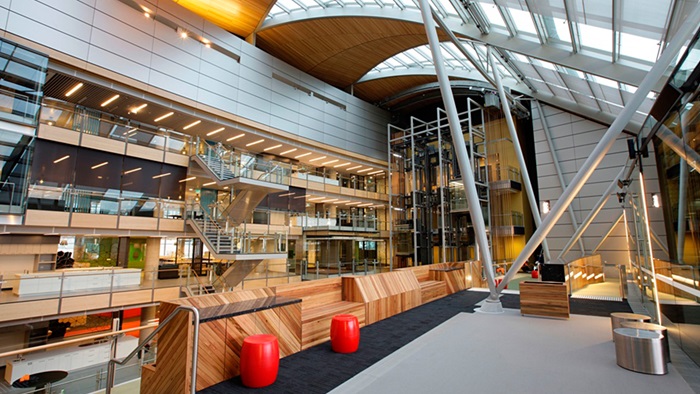 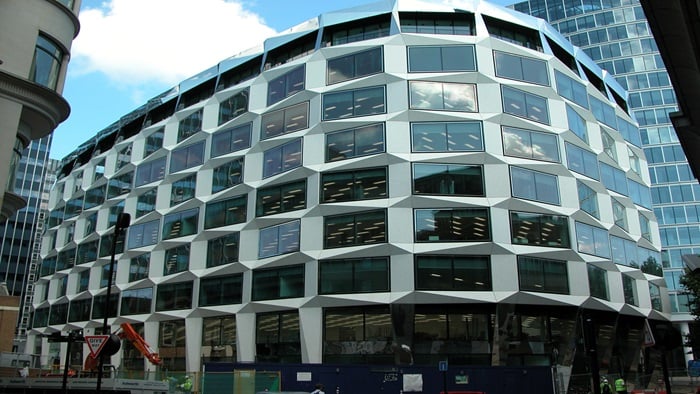