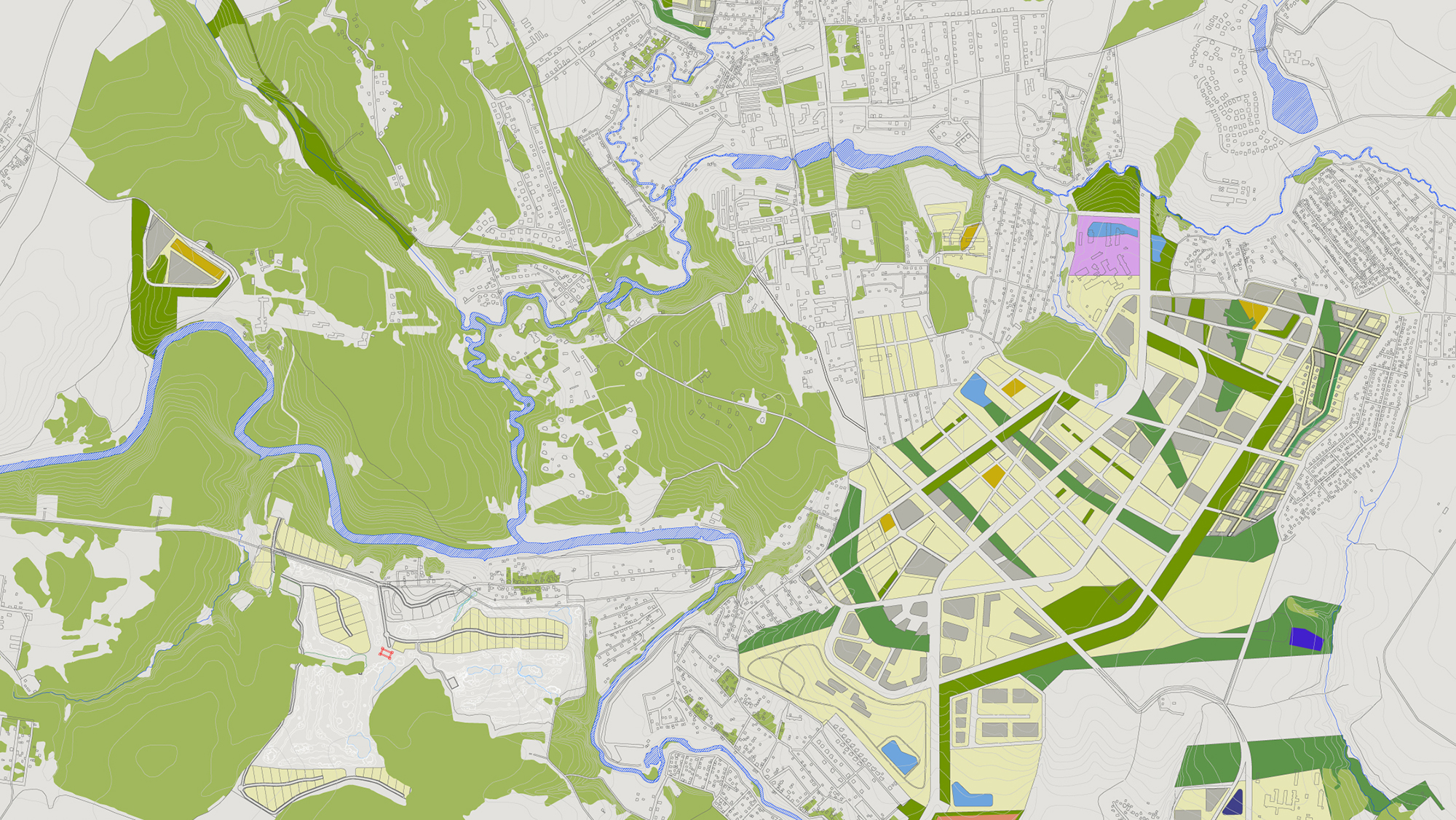 A sustainable settlement of residential, retail, commercial and leisure accomodation

With a population of more than 12m people, Moscow and its suburbs are steadily expanding - with more and more plans for agglomerations and satellite towns to house the still-growing number of inhabitants.

Arup has been involved in several urban development projects in Russia, but the Voskresenskoe masterplanning project was one of the most ambitious.

Situated on 1,200ha of agricultural land to the south of Moscow, the objective was to create a new sustainable settlement comprising residential, retail, commercial (including an Expo Centre) and leisure development.

The leisure facilities include a golf academy and high quality golf course. The total development area is around ten million square metres. 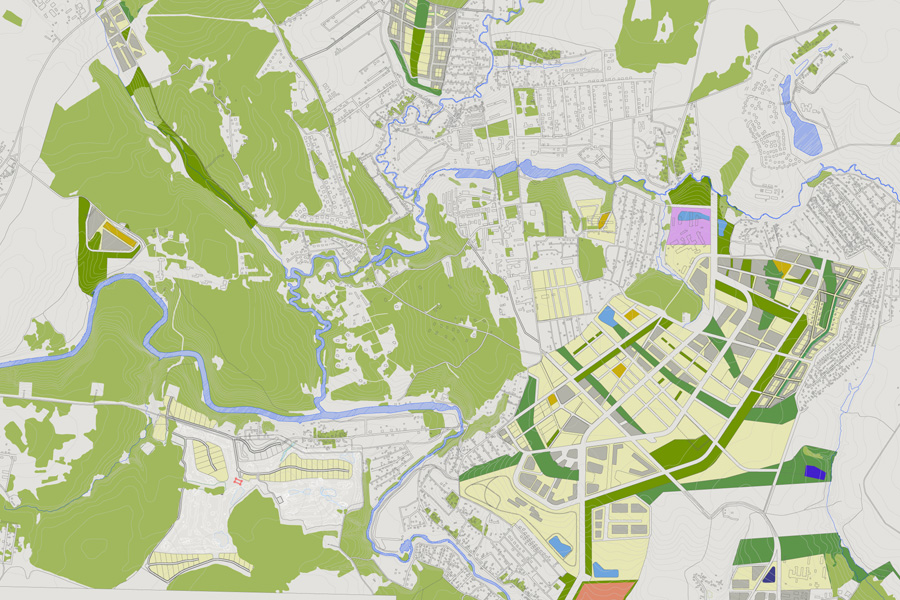 Arup provided all services necessary to develop a sustainable masterplan - promoting an eco-friendly project and enabling the developers to prepare cost estimates and a sound business plan for submission for regulatory approvals.

The project was completed in 2007. 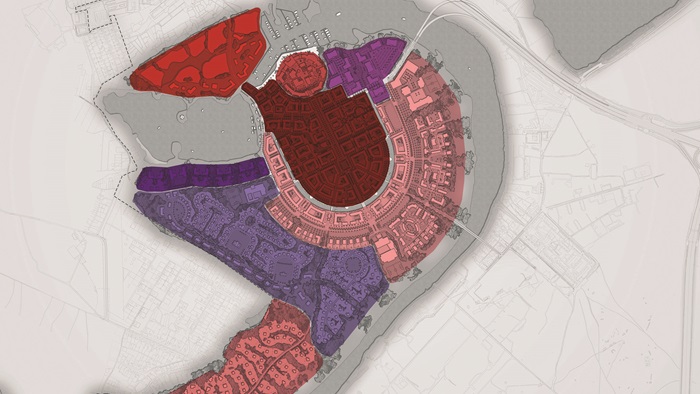 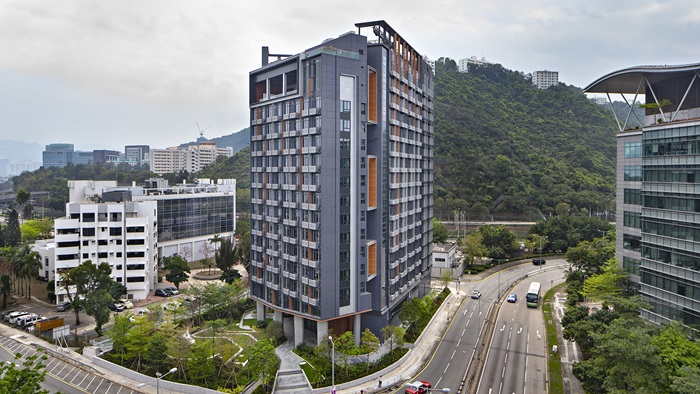 InnoCell at the Hong Kong Science and Technology Parks