The YCE award recognises emerging leaders for their excellent engineering as well as substantial and sustained contributions to a challenging or ground-breaking project. For the ACES Design Excellence Award, project teams are awarded for demonstrating high standards of engineering design and quality.

This year’s ACES gala dinner also recognised past year award winners from 2020 to 2021. This included Arup’s 2021 Young Consulting Engineer of the Year Award recipients Alistair Sargeant and Fu Chuan Ming, as well as our project teams that achieved commendations for design excellence in 2020 including Woodlands Station on the Thomson-East Coast Line, Paya Lebar Quarter, Outram Community Hospital and JTC trendspace.

A winner in the mechanical engineering category, Senior Engineer Yong Cheng Hong started his career in Arup’s building services team since graduating in 2013. His journey in Arup has led him not only to contribute to several high-profile rail, infrastructure, mixed developments including retail, commercial and rail as well as data centre projects in Singapore, but has also given him overseas exposure working on Metro Martin Place in Sydney.

Cultivating active community engagement and leadership since he was a student, Cheng Hong also actively contributes to community service projects, and continues to lead committees, professional networking groups in his alumni association, and participate in leadership programmes and skills networks across industry and the Arup world.

I am thankful to receive recognition for positive contributions to Singapore’s engineering community and to have the guidance of my mentors and colleagues who have been standing by me. Environmentally sustainable design is my core focus, and moving forward, I want to continue contributing to it and promoting engineering as a career for the next generation. ” 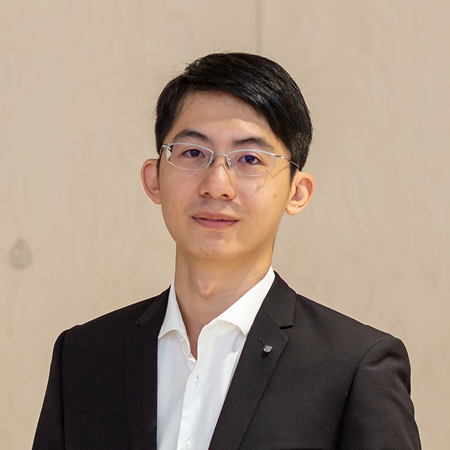 Chriswini Tanaka, a Senior Engineer with a background in geotechnics, was awarded in the Civil and Structural category. Over the past eight years in Arup, she has worked on a diverse portfolio of projects in Singapore and Southeast Asia from land reclamation, underground rail stations and shafts, underground highways, to airports and high-rise commercial buildings.

Outside of her regular job, Chriswini takes the time to nurture young engineers and continues to make a difference in her skills and industry networks. She lectured at the University of Glasgow in 2019 and regularly mentors interns and graduate engineers in Arup. She is also the incumbent chairperson of the student and youth division of Singapore Geotechnical Society, representing the fraternity at international networking activities, and paying it forward with her contributions back to the profession.

I am immensely grateful for the strong support from my family, Arup colleagues, mentors and am honoured that ACES recognised my contributions. As an engineer, with the added responsibility as a new mother, I will continue to role model and contribute my engineering competencies to serve the wider community. ” 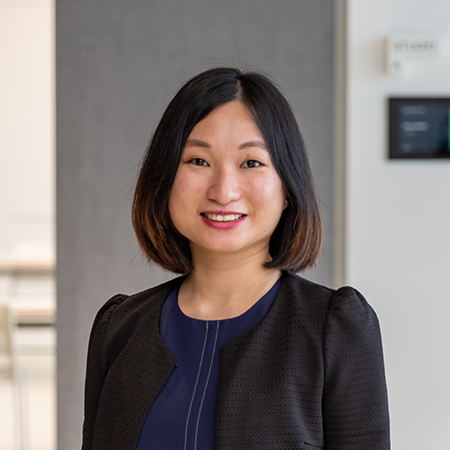 Awarded Merit in the Mechanical and Electrical A2 category, SIN12 is a key addition to Digital Realty’s IT offerings and an enhancement of Singapore’s core digital capabilities. The data centre project was commended for its smart, resilient and sustainable approach to design and development. Smart, for leveraging on technologies that keep the project moving despite Covid-19 disruptions; resilient, for harnessing Design for Manufacturing and Assembly (DfMA) and suitable materials to boost productivity and to reduce delays to the timeline; and finally sustainable, for setting a new benchmark for data centres in Singapore’s tropical conditions with a Power Usage Effectiveness of 1.25 in operation.

Optimising energy efficiency for data centres is a frontier in engineering. ” 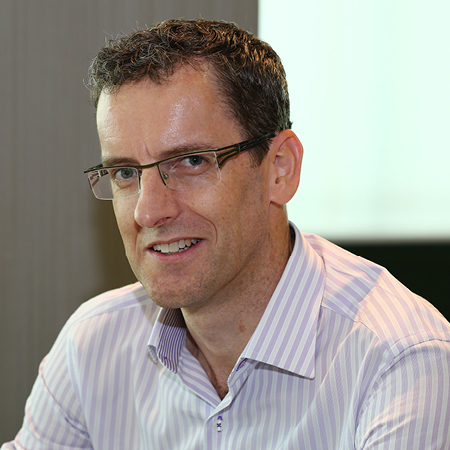 “Building on our relationship with Digital Realty, we could draw from prior work on other projects in the Digital Loyang Connected Campus to shape a more resilient and greener data centre design for SIN12. This important work contributes to the foundational infrastructure needed to support Singapore’s Smart Nation vision and lays groundwork for future green data centres,” said Scott. 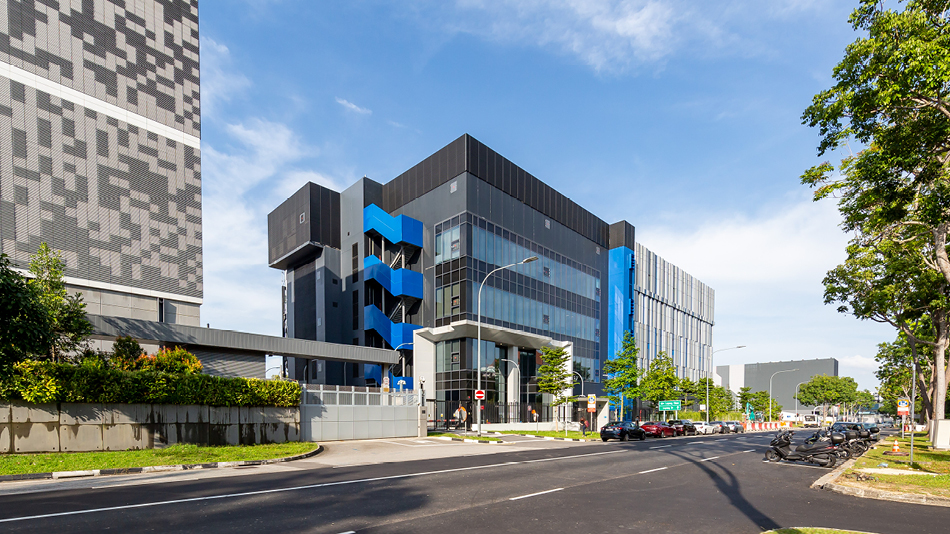