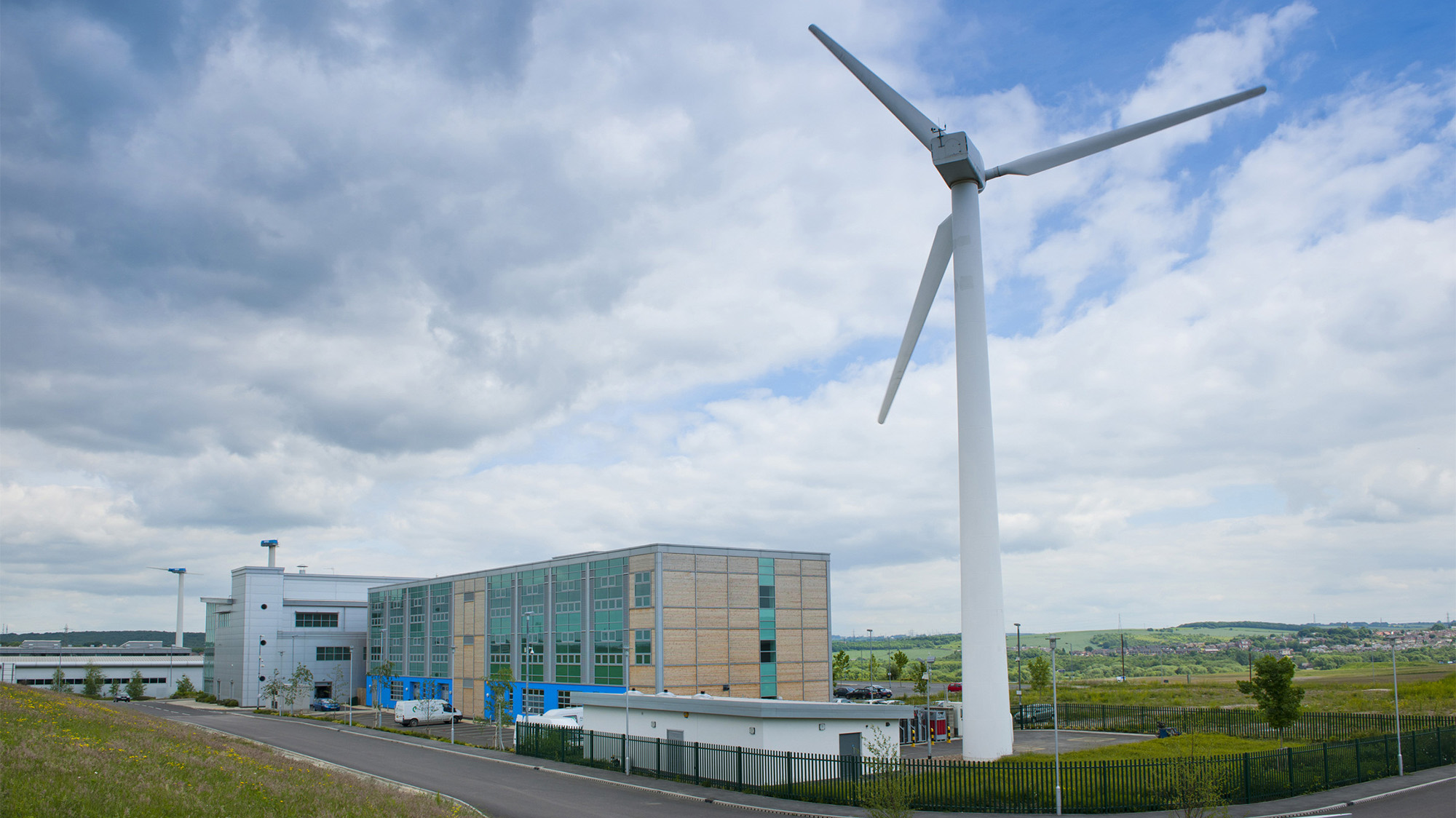 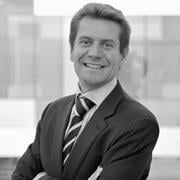 The Environmental Energy Technology Centre (EETC) presents a vision of how commercial buildings could be powered in the future – a mix of renewable self-generate energy and by other sustainable means, such as from the grid.

Arup met the client’s brief of an exemplar carbon neutral project through the design and implementation of a wind turbine, electrolyser, hydrogen storage and fuel cell, associated control mechanisms, highly airtight envelope and a well-insulated and naturally ventilated building. The system of energy generation, delivery and consumption aims to eventually be zero-carbon on a net-annual basis.

The project consisted of design development and realisation of an experimental hydrogen powered building. Wind turbines provide power to an electrolyser to produce hydrogen which is then fed into a fuel cell that converts the gas into electricity and heat.

Arup provided mechanical and electrical engineering as well as a concept review of the proposed establishment, we also carried out wind profiling for the proposed site.

This project is a key demonstrator of Yorkshire Forward’s work to champion a local hydrogen technology and zero-carbon culture. Arup played a vital role in designing the innovative building and ground breaking wind-to-hydrogen energy scheme. 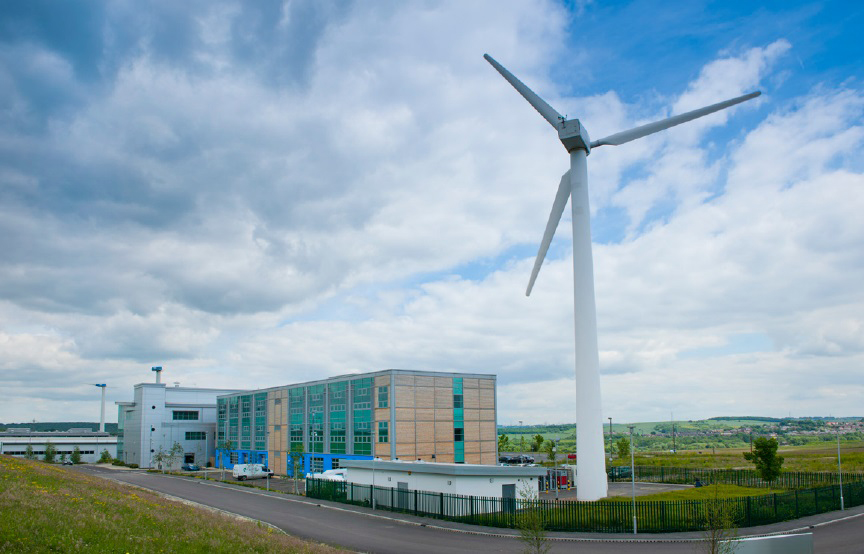 The first zero carbon building in the UK, and significantly fuelled by wind and hydrogen power. 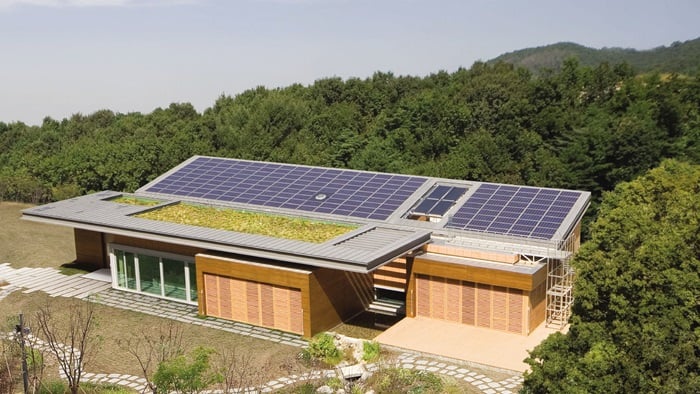